Companies brings the house down for Sunday Night Football 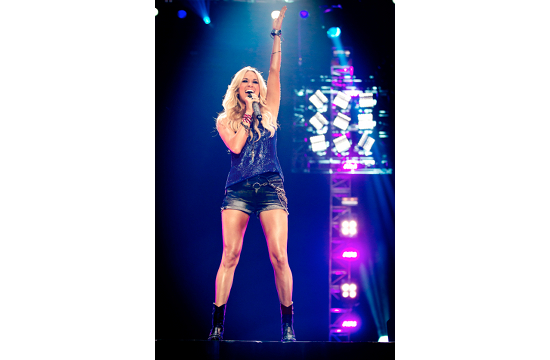 Says Dixon, “It was great working with Bodega on production and MassMarket for VFX, two very talented and collaborative teams.  The players brought a lot of energy and enthusiasm to the shoot.  Working with a talent like Carrie was a privilege; it was less about directing and more about stepping back and letting her perform.”

Comments Geffen, “We wanted to create something that would compliment the scope of Sunday Night Football's broadcast and I feel like we did that.  The creative collaboration between Bodega, Northern Lights, VFX studio MassMarket and the NBC Sports team was vital to the successful execution of the spot.”

The Sunday Night Football open begins with scenes of iconic American cities at night.  It then transitions to Underwood prepping for her performance in her dressing room while NFL stars prepare for game play amidst iconic visuals.  Soon they’re all ready for game time and we follow the Underwood out to a stage positioned mid-field in a packed stadium.  Players stand atop glowing cubes housing their respective team logos while holographic images highlighting game play light up the environment.  Finally, Underwood sings, “The NFL rocks on NBC!” and we tilt up to a hovering NBC and NFL Sunday Night Football logo. 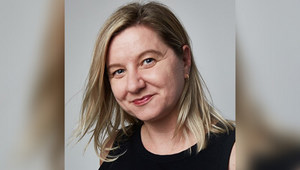