The new department will consist of animators from London based studio HU_SH and NY design shop Mr. Wonderful 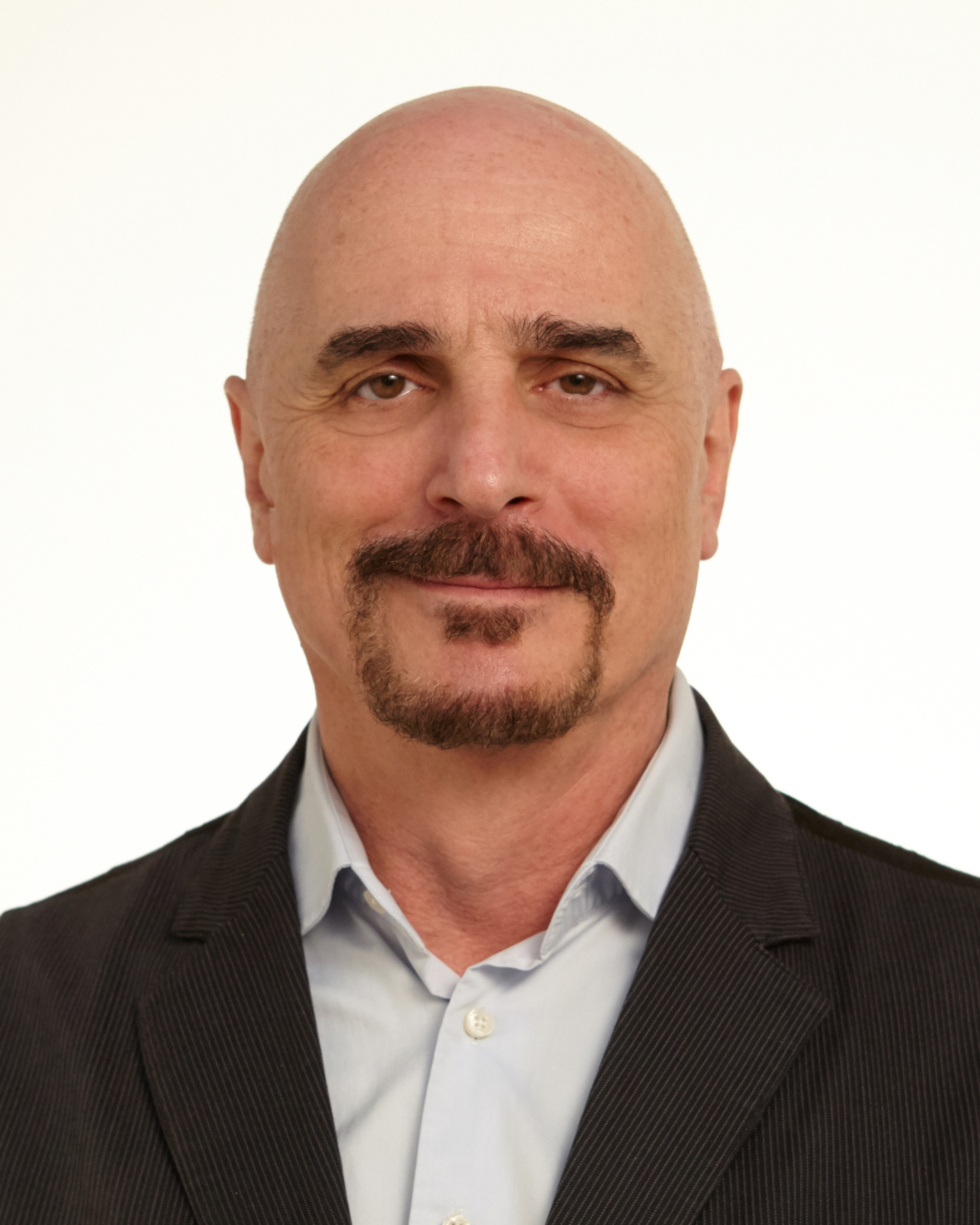 “BODEGA is a thriving, integrated content creation studio that produces compelling work across all platforms,” says Hewes. “I’m excited to lead their move into animation and introduce new talent to the roster. Our animation directors run the gamut from narrative storytelling, to design and illustration. From 2D to 3D, hand drawn, stop motion and mixed-media techniques, it’s a perfect fit.”

Recent HU_SH work includes commercials and large format displays for Prudential Global Investment Management, and a Ben & Jerry’s spot out of Mekanism. Mr. Wonderful just wrapped a series of co-branded assignments for Nickelodeon and motion design work for The Kardashians on E!

BODEGA Executive Producer Clint Goldman notes, “I have known Bill for many years and to have the opportunity to work side-by-side with this well-respected EP and bring these amazing animation directors to BODEGA really expands the artistic potential of what we offer. We are making a long-term commitment to animation and these additions complement our growing family.”