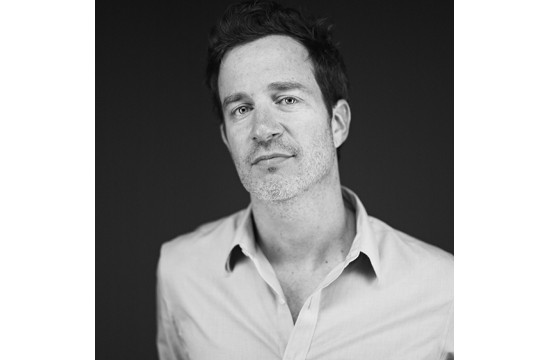 New York/San Francisco-based content creation/production company Bodega has brought on Michael Flexner as Head of Production. He comes to Bodega from Viacom Media Networks/VH1 where he was Director of Production Management, leading teams across numerous departments to create strategy and produce a wide range of branded campaigns for the network. He brings nearly 20 years of production expertise across broadcast, commercials, branded content and music videos.

Says Flexner, “For me, this was a tremendous opportunity to get back to a more boutique creative environment to collaborate with a team whose work and sensibility I admire and who are smartly positioned to grow. They also happen to be really good peeps.”

Flexner got his industry bearings within the creative realm of independent film, producing for several NY-based shops before shifting to commercial and music video production. He spent several years working direct-to-client, directing and producing branded content for numerous brands including Lucent Technologies, AT&T, Bravo, RCA Records and Fox. Enchanted by the frenzy of reality television, he came on board as Unit Production Manager for the top-rated Discovery Channel home makeover show “Surprise By Design” with High Noon Entertainment. In 2005, he joined VH1 as a Line Producer, later becoming Director of Project Management, overseeing all aspects of on/off-air and event production for VH1 Creative, Consumer Marketing and Integrated Marketing Departments.

Notes Bodega Director/ECD/Partner Adam Reid, “Michael is a dream addition and the perfect man to lead our production department. He clearly loves production and storytelling. He brings intelligence, talent and a considerable amount of charm to every Bodega production.”

“Michael is a jack-of-all-trades and has relevant experience on the client, broadcast and commercial production sides such that he is a perfect fit for our Bodega family and the myriad of projects we entertain here daily,” adds Bodega Executive Producer/Partner Clint Goldman.