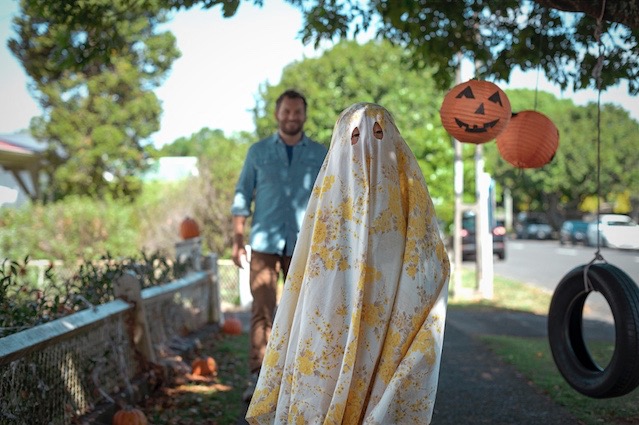 
What Ella Wants is a story of a dad and daughter making their way through some everyday money decisions together. Seven-year-old Ella is learning that reaching a goal means making some sacrifices, while Dad is dealing with the challenge of saying "no" a few times. The takeaway - getting to your goal isn't always straight or easy, but it's worth it.

The campaign was shot by Exit Film's director Glendyn Ivin.
Says Steve Cochran, ECD, Colenso BBDO: "Following our "Bank of New Zealanders" work of the last two years with a sweet little story has been a delight. I certainly didn't have to look far for inspiration with two young daughters. Glendyn then did such an amazing job of capturing these

genuine performances - it's hard not to love their father daughter relationship."
The film is set to a perfectly appropriate offbeat music track called "There's a Little Bit of Good in Everyone" recorded by the late singer and activist Johnny Richardson and on his kids' album of folk songs from 1977. It was uncovered and licensed by Jonathan Mihalijevich at Franklin Road.
What Ella Wants runs as 60, 30 and 15 second spots on TV, online and in cinemas. It will also feature in branches and OOH throughout the country.view more - Creative