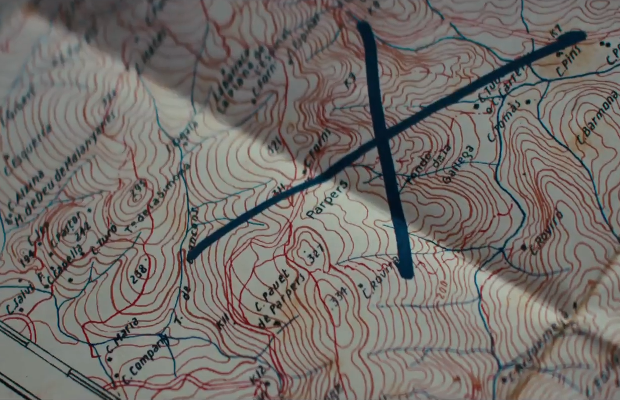 Serviceplan Campaign International has conceived and implemented an umbrella campaign for the entire X Series from BMW. The international campaign follows a compelling communication using the ‘Choose Your X’ umbrella concept. Communication measures will appear on TV, online and in print for at least three years.

The international “Choose your X” umbrella campaign from BMW is launched on the release of the new THE X1 and THE X6. It aims to establish consistent communication, not only for the newly announced vehicle models, but for all existing vehicles in the X Series. Thanks to the modular concept of the campaign, it is possible for all markets to promote their focus range and give these models a place in the created product world.
The campaign videos directed by Jan Wentz from production company Tempomedia are starting on TV and online. In addition, print ads will appear with photography by Emir Haveric. The umbrella campaign will be adapted to all markets worldwide and will be used for at least three years. Three TV adverts, two online launch videos and eight other videos of various lengths have been developed and realised for the campaign. In addition to the strong visual branding of the series using the letter X, this letter is also conceptualised as a symbol of free choice. The campaign celebrates freedom of choice and customer independence.
“An idea is often simple and effective if it is derived directly from the product. Using an X as the ultimate symbol of free choice is this kind of idea,” said Thomas Heyen, creative managing director and partner at Serviceplan Campaign International.
“And it’s even better if it can also work on a global level and is executed to a to a high level of quality with fantastic partners,” added Markus Kremer, also creative managing director and partner at Serviceplan Campaign International.
At Serviceplan Campaign International, the team surrounding Thomas Heyen and Markus Kremer as well as Managing Partner Florian Klietz was in charge of the campaign.
view more - Creative