Awards and Events 339 Add to collection 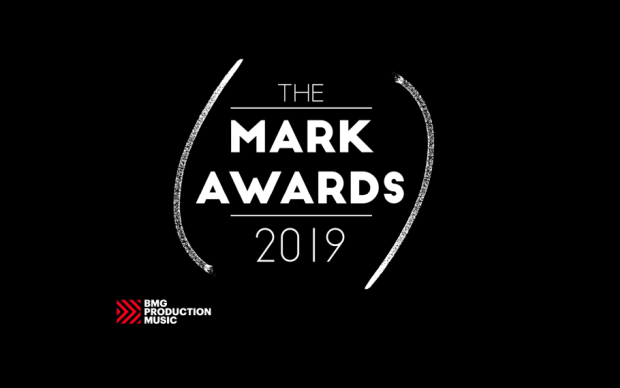 BMG Production Music (BMGPM) has secured six of the top honours at annual The Mark Awards, the premier event recognising the achievements of the $1 billion dollar production music business, held September 24 at the Loews Hotel in Hollywood, CA.

• Captain Marvel movie trailer track, ‘Luminous and Unstoppable’ by composer Aleksander Dimitrijevic. From the Immediate Music catalogue, it bagged Best Use of PM in Theatrical-Video Game Trailer with its epic piano build to drum and strings crescendo.

• The Best PM Jazz Track was awarded for the smooth brass rumblings of Selectracks Craig Gildner composed number ‘All Over Town’ - a warm and expressive tune with a soothing male lead vocal, trumpet and horns creating a sweet snazzy mood.

John Clifford, EVP and managing director (global) said: “These Mark Awards nominations and wins show just a part of the great depth and breadth of the BMGPM catalogue and shines a spotlight on some of the talented ‘hidden hitmakers’ we have in our ranks. Congratulations to our composers, producers and label partners from around the world. We are proud to work with you and to continue our journey of creative integrity and excellence as a leading provider in this brilliant industry.”

BMGPM is the fourth largest global player in the $1bn production music sector, and with offices in eight countries it is responsible for music in some of the world’s favourite entertainment and marketing media.