BMG currently operates across the US, UK, Germany, France, Netherlands, and APAC 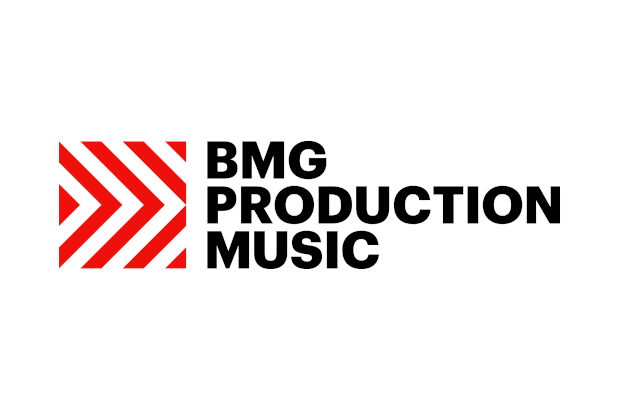 BMGPM’s Canadian operations will be overseen by Anna Andrych and Matt Cansick. Together, Anna and Matt will be responsible for leading strategic business development, coordinating marketing and sales efforts, and handling all licensing for clientele in Canada.

Anna joins BMGPM from Musique & Music, based in Paris, France, and will be based primarily in Montreal. Anna will work closely with licensing director Matt Cansick. Matt joined BMGPM UK in 2017, before transferring to Los Angeles in 2019.

Anna and Matt will both report to Dennis Dunn, BMGPM SVP, US, as the direct operations in Canada now expand the company’s North American footprint overseen by Dennis from the Los Angeles office. Dennis reports to John Clifford, BMGPM’s EVP and global MD, based in London.

Commenting on the company’s expansion into Canada, John said: “BMG Production Music going direct in Canada is a natural move for the company. This follows both, the end of BMGPM’s previous sub-publishing relationship (Dec 2019) and the launch of the new BMG office in Canada earlier this year. We see Canada as a great potential growth market for BMGPM where, to date, our repertoire has been largely under-exploited. Anna and Matt are two seasoned Production Music pro’s, and with both of them hailing from Europe I think they will offer a fresh approach to our media partners in Canada! I’m excited to see what they can accomplish!”

Earlier this year, BMG officially launched a new branch office in Canada, based in Toronto. An initial team of four staff in Toronto, and one based in Montreal, now service BMG’s growing operations in the country. 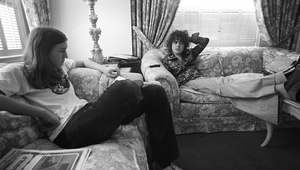 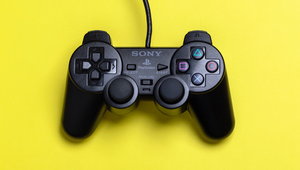