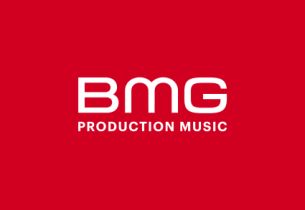 Martin Dobson, Ninja Tune’s Head of Licensing, commented, "After talking to all the main players, BMGPM’s enthusiasm and confidence in our songs, impressive plans for promoting our production music catalogue and their vision for major expansion within the industry made them the stand out choice.”

Rachel Menzies, Director of Dynamic Music, said, “Myself and the rest of the Dynamic Directors are thrilled to be expanding our relationship with BMG in the UK, France and beyond. This deal will allow us to help maximise opportunities for our incredible roster of composers and songwriters while continuing to grow our catalogue of top quality repertoire for the media world.” 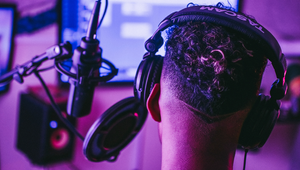 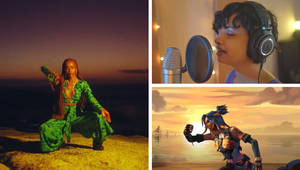