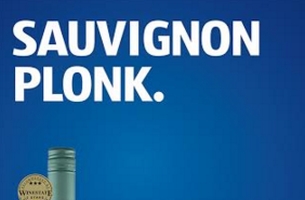 ALDI has launched the first major campaign push for their liquor range, via long-term partner BMF.

The campaign uncovers ALDI’s best kept secret yet, its oustanding range of beer, cider, wine and spirits. The range surprisingly ticks all the boxes: low price, great quality and plenty of awards to prove it.

Says BMF Planning Director Ali Tiling, “Shoppers usually stumble upon the range in-store, or hear about it from a friend. It’s a secret they are in on – and is almost too good to share.”

Using a simple, direct and irreverent tone, the ‘Don’t knock it til you try it’ campaign was launched with a series of OOH, radio and digital advertisement with lines including playful references to alcohol snobbery/category norms or the surprisingly low prices.

“Experts from around the world have, in blind taste tests, awarded ALDI’s liquor products numerous accolades. The truth is you don’t drink the label. Let your taste buds be the judge.” says ALDI Marketing Director Sam Viney.

Says Alex Derwin, BMF Creative Director,  “ALDI liquor tastes great and it’s astonishingly cheap, so once you try it, it’s hard to justify going back to paying a premium. We needed to give people a nudge, get them to drop their preconceptions and give it a go. The idea is both simple and honest, so we can execute it, again and again, in whatever medium works the hardest.”

The campaign is also supported by PR, catalogue, radio, social and point of sale. 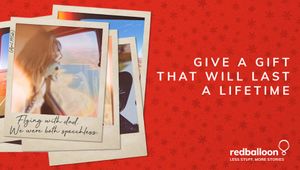 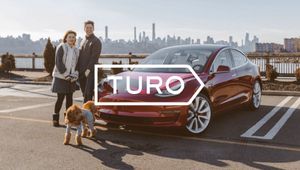 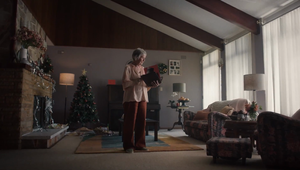