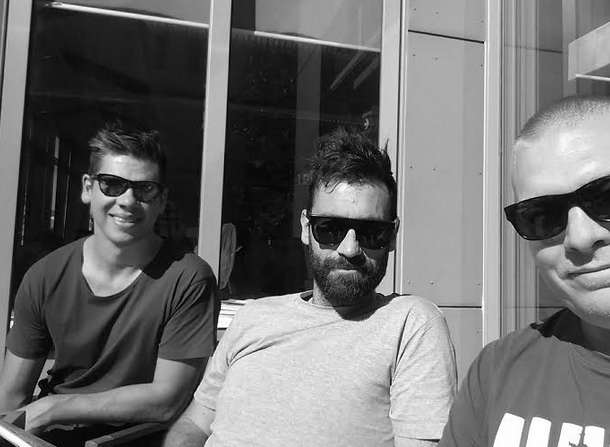 This morning brings word that Jim Curtis and Ryan Fitzgerald, who joined BMF as a creative duo in January 2014, have been appointed associate creative directors.

BMF executive creative director Cam Blackley said: “They are both natural born leaders and all round good guys. They've proven themselves as creative talent and I'm looking forward to seeing them kill it as CDs.”

Prior to joining BMF, both Curtis and Fitzgerald spent time at DDB Sydney, where they worked on Volkswagen, McDonald’s, Arnott’s, George Weston Foods, Telstra, Cadbury, the Australian Defence Force, the AFL and Schweppes. The creative team’s work for Volkwagen won a D&AD Yellow Pencil, two Silver Lions in Cannes and was last year’s Gold Siren.

Their work has also been awarded at AWARD, New York Festivals, Spikes Asia, The Work, The Sirens, The Caxtons, the MADCs and the Effie Awards. Their other highlights include being named in B&T Magazine's 30-under-30 list, being selected to judge at AWARD and representing Australia twice at international creative competitions in Cannes and at AdFest.

These Ads Encourage Would-Be Investors with Humorous Stories of Beginners