DIY is a portrait of Colin Taylor, a man who’s lived one hell of a life and reflects the event's theme of 'Legacy' 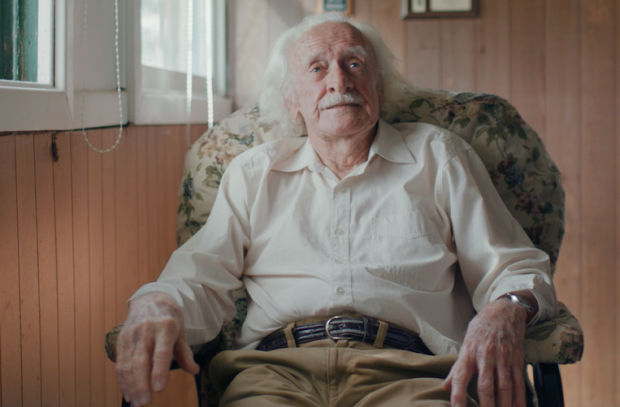 Every year, TEDxSydney commissions a handful of films to play between speakers. This year, to celebrate the 10th anniversary of TEDx, the theme of the event is Legacy.

BMF Sydney contributed films in 2015, 2017 and 2018. In keeping with the Legacy theme, this year the agency took a slightly different tack. BMF teamed up with The Glue Society director Paul Bruty to create DIY.

DIY is a portrait of Colin Taylor, a man who’s lived one hell of a life.

Says Dantie van der Merwe, creative director, BMF: “We found Colin by chance, and his story blew us away. Colin has built four houses, an ocean-going yacht, a trimaran, and an aeroplane – which he learnt to pilot. And he’s not done. Colin’s final project may be his most interesting one yet.”

The full TEDx short film program will be available to be viewed shortly on the TEDx website.