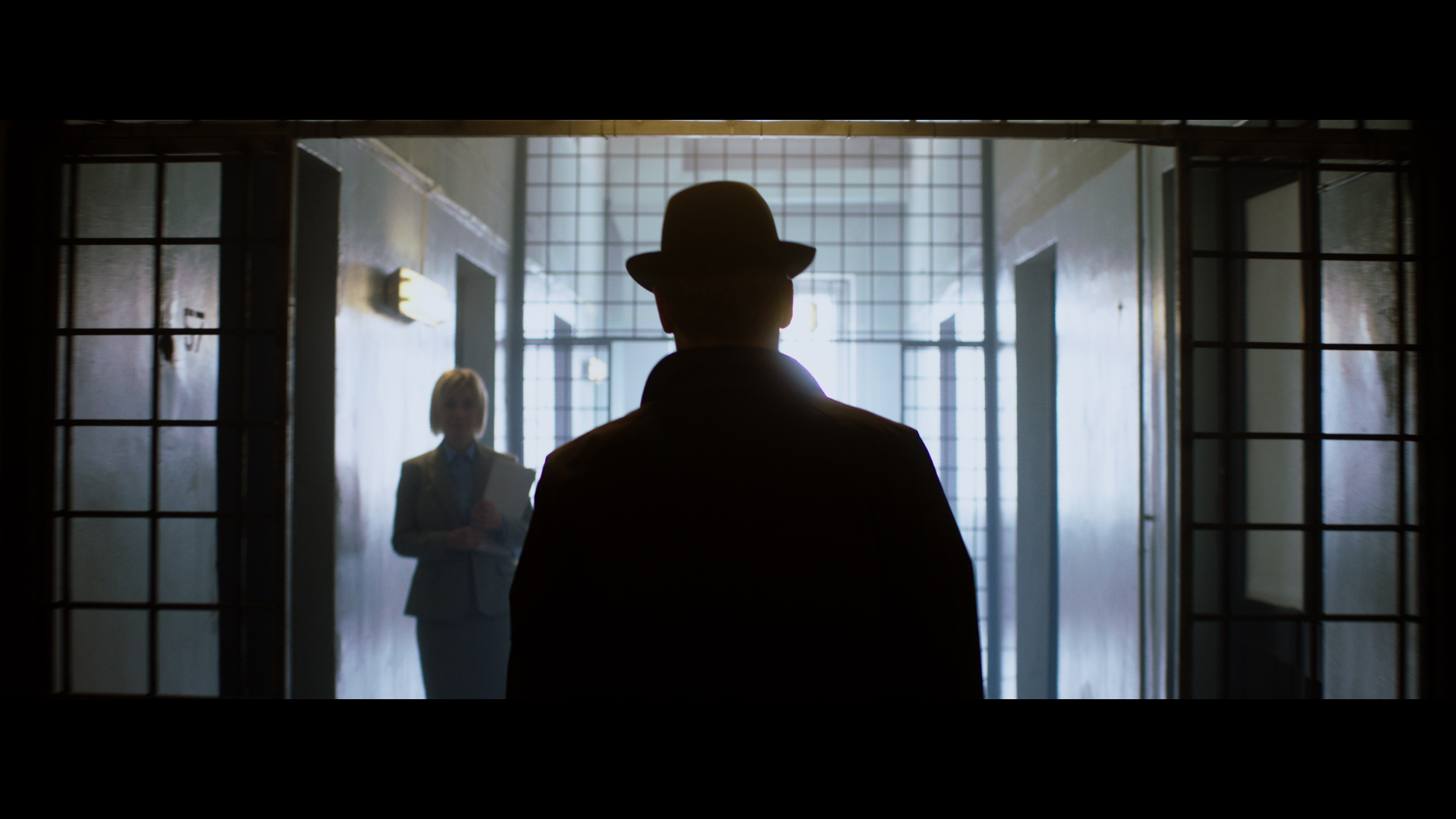 BMB created the campaign in response to a brief from Molson Coors to re-launch the brand as premium world beer. Under the strap-line “Character speaks louder than words, Big Bold Grolsch”, the campaign celebrates the idea that Grolsch is a beer that's ‘big on the inside’.

The TV spots are directed by Yann Demage – most famous for directing the acclaimed Channel 4 series Topboy & Plan B’s Ill Manors video. They feature cinematic depictions of Dutch characters who have achieved great, legendary things despite never speaking a word. Journt Von Deg is Holland’s most feared detective, while Herman Finterkilt is it’s most successful football coach. BMB is also re-launching Grolsch.co.uk to coincide with an innovative interactive mobile vouchering experience, produced by Stink Digital and Mobius, in which participants can interact with infamous Grolsch character Journt Von Deg, and be in with a chance to win one of the 5,000 4-packs of Grolsch on offer.

The campaign forms part of a unique four-month exclusive partnership with Sky, which also includes sponsorship of three of its Sky Movies titles and digital advertising across the Sky network.

Simon Pick, Senior Brand Manager said:  “World beer is a burgeoning section of the market and this campaign will help Grolsch take full advantage. The campaign reaffirms the brand’s Dutch heritage and film is a great way to underline the beer’s sophistication to a new audience. Our investment will help Grolsch remain a premium choice of beer for drinkers in a competitive marketplace.”

Trevor Beattie, adds: “Grolsch is a big bold character on a bar full of bland beers. Our campaign reflects this, Grolsch has never needed to shout, and neither shall we.”