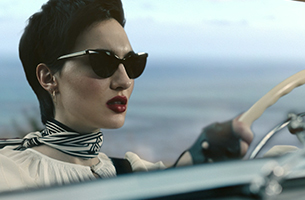 Blur and Rebolucion have co-produced the latest campaign for IKEA Spain, alongside McCann & MRM/McCann.

The campaign consists of two 50" spots directed by Oscar-winning Armando Bo & Mike Usandivaras. As with IKEA's previous campaigns, the living room within a home acts as the main set, and is supported by the claim that “IKEA fits everywhere”.

Both pieces simulate glamorous commercials about luxury watches (‘Tic-tac’) & classy jewellery (‘Shine’), & the films show beautiful, extravagant living rooms where IKEA furniture is perfectly integrated & goes absolutely unnoticed. Thus, IKEA proves its furniture can be easily integrated into any living space with any style. This message aims to shatter any prejudices the company had once been associated with.

The spots were both shot in Madrid, with Javier Julià as the DoP & Ana Alvargonzález as the Art Director. The styling was lead by Paco Rus & the make-up artist was Manel Rosa. Marte VFX looked after the post-production; whilst Cascabel Studio produced the music & Beat Music developed the sound design. 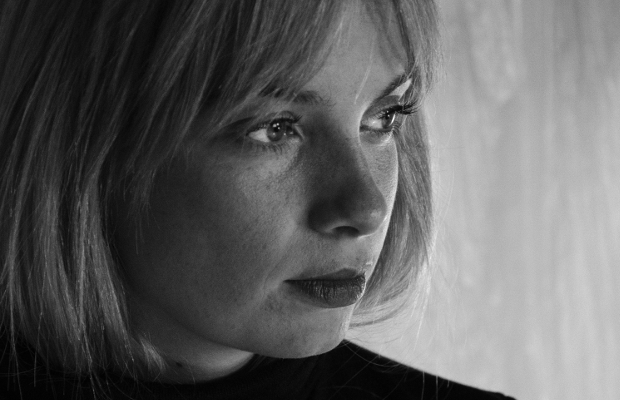 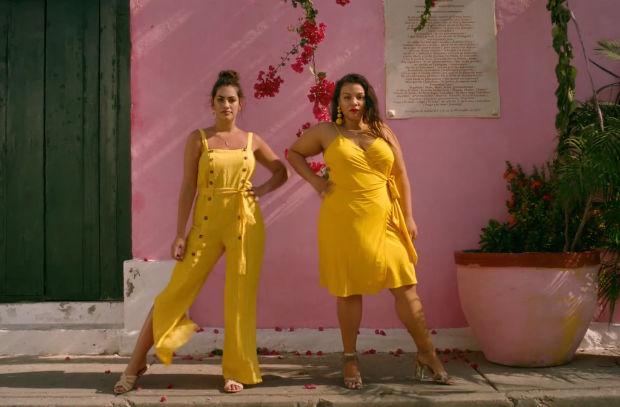 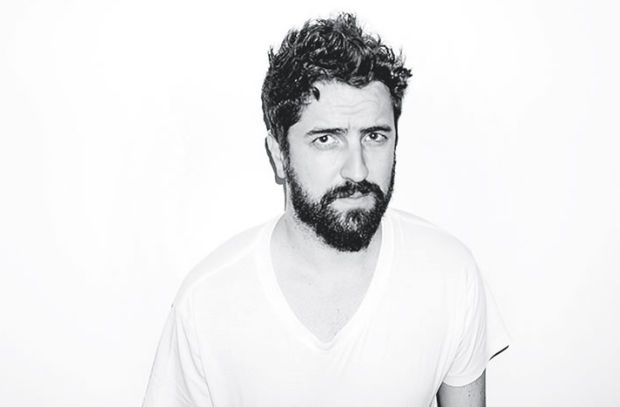 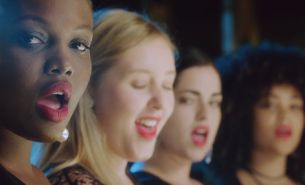 Stretch Marks, Cellulite and Empowerment Star in Latest Campaign by Blur for Violeta by Mango
View all News 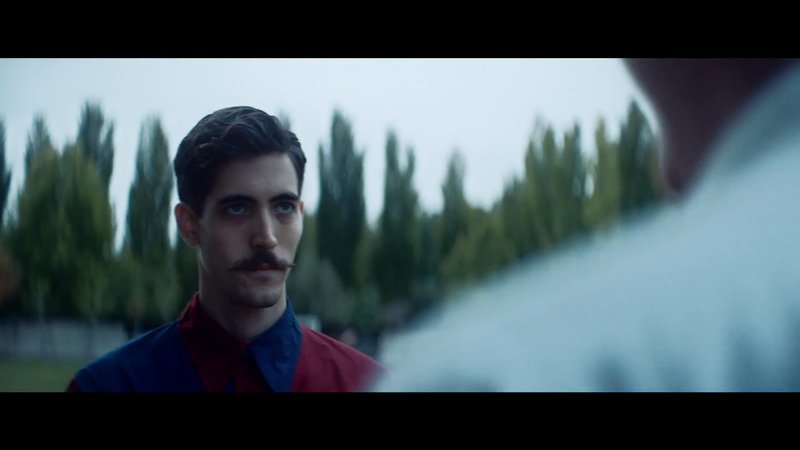 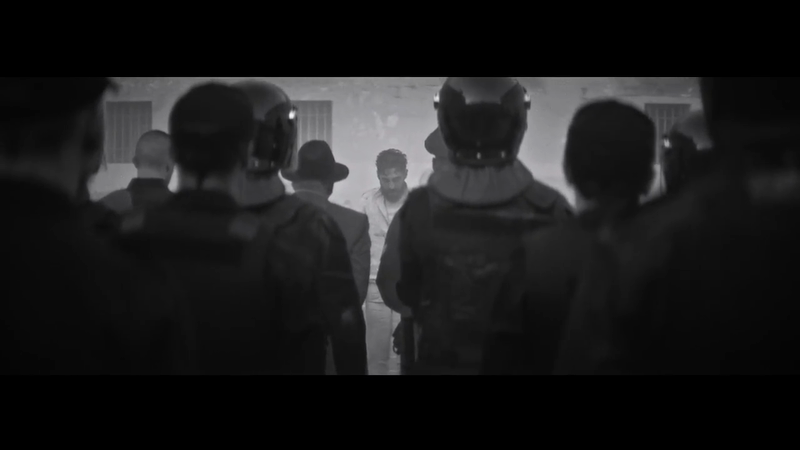 RUAVIEJA "We have to see each other more" 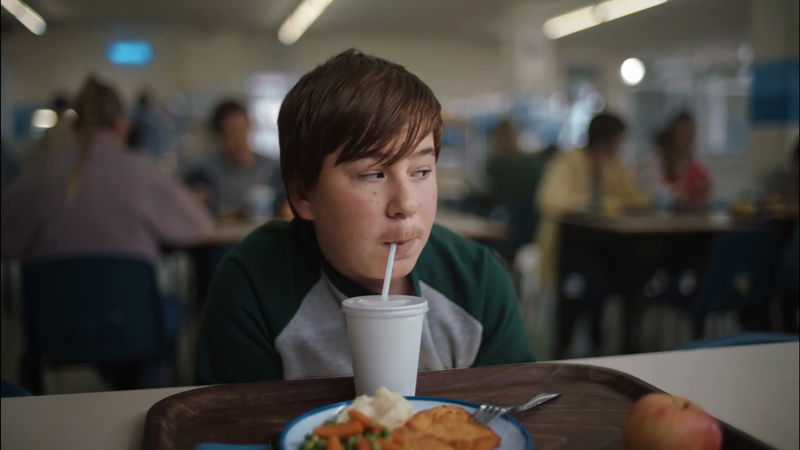 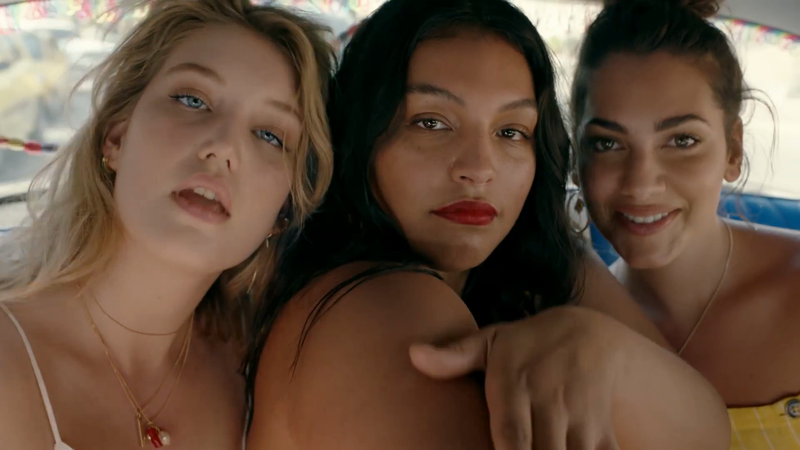 Así soy yo / Violeta by Mango by Ginesta
View all Work