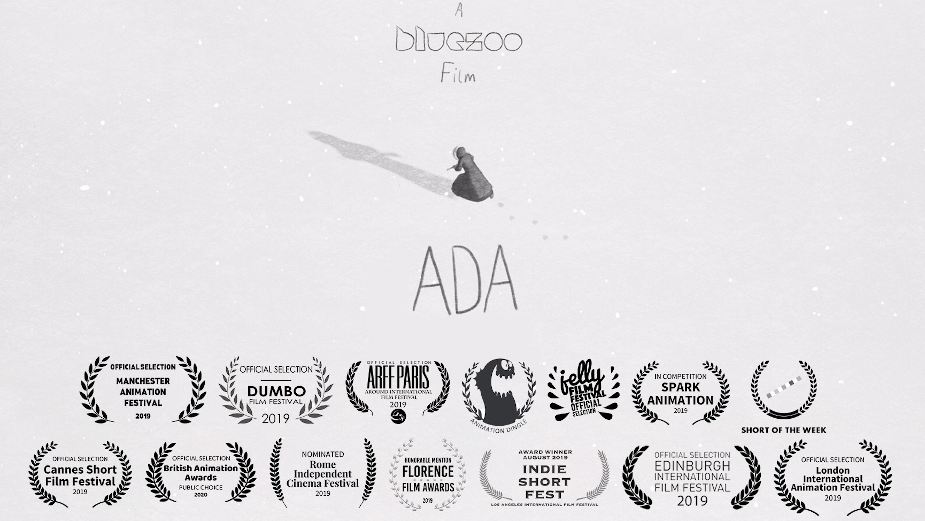 Over the past 20 years, BAFTA-winning animation studio Blue Zoo has created a raft of critically acclaimed short films through its #BZShorts programme. The initiative encourages the company’s wealth of talent to explore new and innovative ways to push creative boundaries and improve workflows. Once more, it is an inclusive programme where anyone in the studio can pitch to direct, to nurture new talent and give opportunity to all.

This short film sees director, Dane Winn, render his new short, 'Ada', entirely in Unreal Engine, a programme usually associated with the gaming industry which is capable of rendering material many times faster than with traditional rendering technology. This gave the team freedom for numerous iterations and creative decision making to be executed and rendered almost entirely on the fly.

The film itself is a hard-hitting story of Ada Blackjack, an Alaskan seamstress stranded on an Arctic island and struggling for survival as she journeys back to her son. “It was essential to tell her story the right way and that it was handled sensitively. That was the foremost focus before we got into the software.” Says Dane.

Speaking about the process: “The only creative limitation was that it can’t look like a computer game,” says Blue Zoo co-founder, Tom Box. “The style we chose was this lovely hand-drawn graphite style, which really set the benchmark of what we wanted to achieve.”

With the new challenge and opportunity to render in real time, the Blue Zoo Short Form team came together to devise the film in-house over the course of 14 months.

“Working with Unreal, I soon discovered how intuitive the program was. Realtime offers an immediacy for the lighters that we hadn’t had before. Their role quickly evolved into cinematographers, juggling shading, lighting, comping and grading all at once”.

“But ultimately, Ada’s story is a very human one, a mother needing to return to her son. What was important for me, was arriving at a single moment at the end of the film that had something to say, everything before it had to get us there.” Says Dane.

Though this accelerated pipeline was a thrilling prospect, the team were keen to let the story unravel slowly with focus on the titular character Ada. “In a world of TikTok attention-span-sapping content, we pushed in the opposite direction to celebrate the art of storytelling and made a 10 minute short” adds Tom.

New business manager, Craig Purkis said about the project: “This exciting development into Unreal Engine and Realtime rendering means we can turn projects around far quicker than we were previously able to, opening up opportunities for Blue Zoo to produce reactive animated advertising.”

Since the completion of the film, Ada has been screened at film festivals across the world including Manchester Animation Festival and London International Animation Festival. Blue Zoo is thrilled to publish the entire 10-minute film online on June 16th via Blue Zoo’s Vimeo.

Why Beyond Equality Want You to Take Off Your ‘Armour' 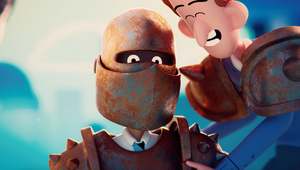 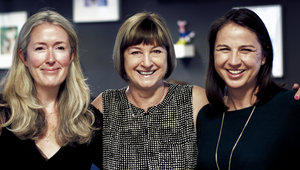 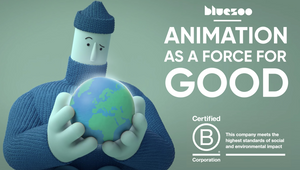 Animation as a Force for Good: Blue Zoo Becomes a B Corp
View all News