Take a look at cool, yet important animation series about sexual education from Inside Ideas Agency, Analog/Digital and BluBlu Studios 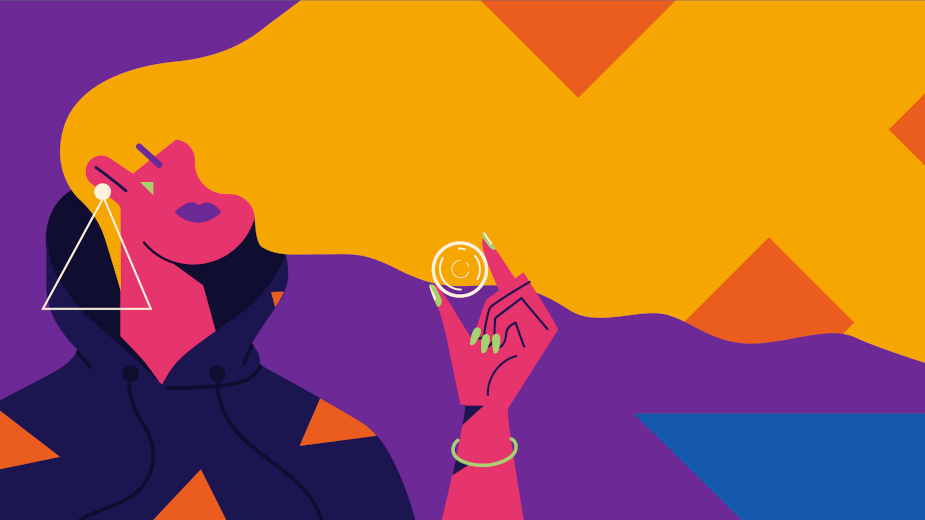 The Real Sex Guide is a series of educational animations directed and produced by BluBlu Studios for Durex. In an effective and interesting way, it passes on important knowledge and helps young people to enter sexual life.

The value and the artistic execution The Real Sex Guide videos have been recognized by the jury of The One Show 2021 Awards as they got shortlisted in Animation – Series category. The series has also gained almost half a million views on the official Durex UK YouTube Channel.

“From the very beginning we knew that animations could not have a tutoring tone known from boring educational videos” – says Jarek Nowak, executive producer at BluBlu. “The animation was supposed to be modern, lively and attractive for audiences of all ages”. It soon turned out that the biggest challenge would be to combine the effectiveness with the educational layer in such a way that the clips would not be insulting or distasteful but would still contain all the important knowledge about sexual life.

Each episode focuses on different aspect of sex, explaining the basics of masturbation, condom use, etc. but also the psychological aspects of it. Young experts – Suzanne, Jack, Charlotte, Jordan and Elis – speaking directly to their peers about matters that for many are still considered a taboo, brought the series the casualness it needed. Visually, the urban style of the designs established cool and fun vibe of the clips. Monika Kurek, Executive Creative Director, comments: “Specific style and the color palette allowed us to create something truly unique and universal. We wanted it to be reprehensible for every teenager and young person who wants to know more about sex, that’s why inclusivity played a very important role for us. At the same time, we managed to present the issues of sexual life without violating the rules of good taste.”

The realisation was carried out by Inside Ideas Agency, Analog/Digital and BluBlu Studios.You can check the project details on Behance. 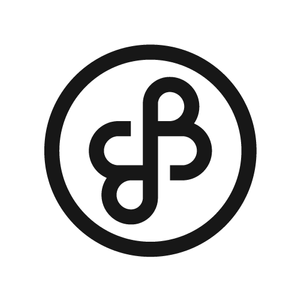 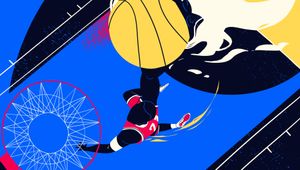 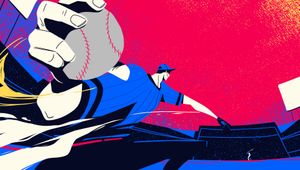 Out of the Blu: BluBlu Studios Launches Latest Manifesto Reel
View all News 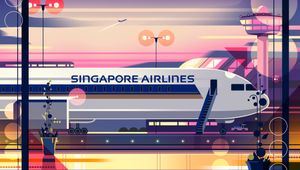 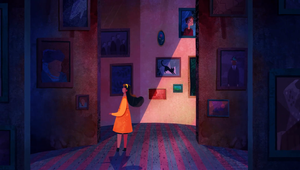 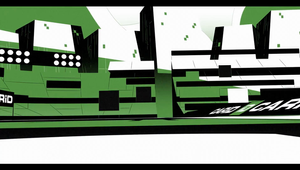 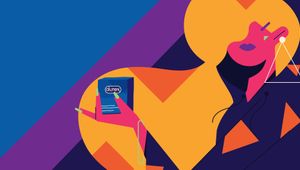