The merged business will continue to be called Bloom Worldwide 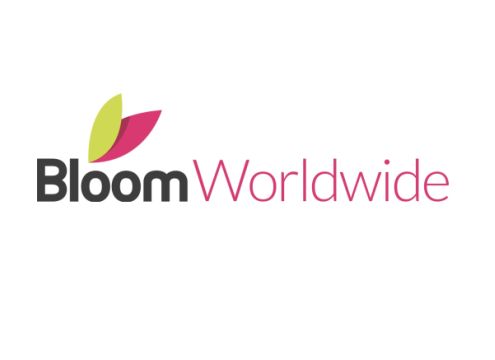 Ralphs will be responsible for developing new business, while helping to evolve the agency’s core proposition and client services operations, as it aims to build on 100 percent growth in a year capped by being named Best Social Media agency in the inaugural RAR Digital Awards and identified as ‘One to Watch’ in the Econsultancy Top 100 Digital Agencies list.

Ralphs brings over 14 years' digital and social media experience to the role, alongside a proven pedigree in increasing revenues and implementing agency wide operational improvements.

Mark co-founded digital strategy consultancy rm+p with Jasper McIntosh in 2010.  During this time they built the firm from zero, to one servicing a blue-chip client base including BP, GlaxoSmithKline and Legal & General.

Prior to this, Ralphs occupied board level positions at creative and full service digital agencies Kanoti and Worth respectively.

A number of existing rm+p clients will now move across to Bloom Worldwide once new contracts have been agreed and finalised.

Kate Cooper, Chief Executive Officer, Bloom Worldwide, said:  “It’s incredibly exciting to be at the point where we need to strengthen the management team to enable us to achieve the next phase of our ambitious growth plans.

“Mark is someone who we’ve been tracking for some time now as he not only has the ideal skill set to move our business forward, but he is also a perfect fit culturally.  We look forward to welcoming him to the team.”

Mark Ralphs, Managing Director, Bloom Worldwide, added:  “I’m absolutely thrilled to joining Bloom right now at a stage where the agency is rapidly gearing up to deliver an ambitious future.

“While I’m extremely proud of what Jasper and I achieved at rm+p, the merger represents a great opportunity for me personally and is something which I believe our clients will also benefit greatly from, given Bloom’s broader service offering and expertise.”

Jasper McIntosh is taking up a senior technology position at one of rm+p’s clients.