Events 47 Add to collection
In celebration and support of Simon Harsent, one of the Australian creative community’s best loved talents... 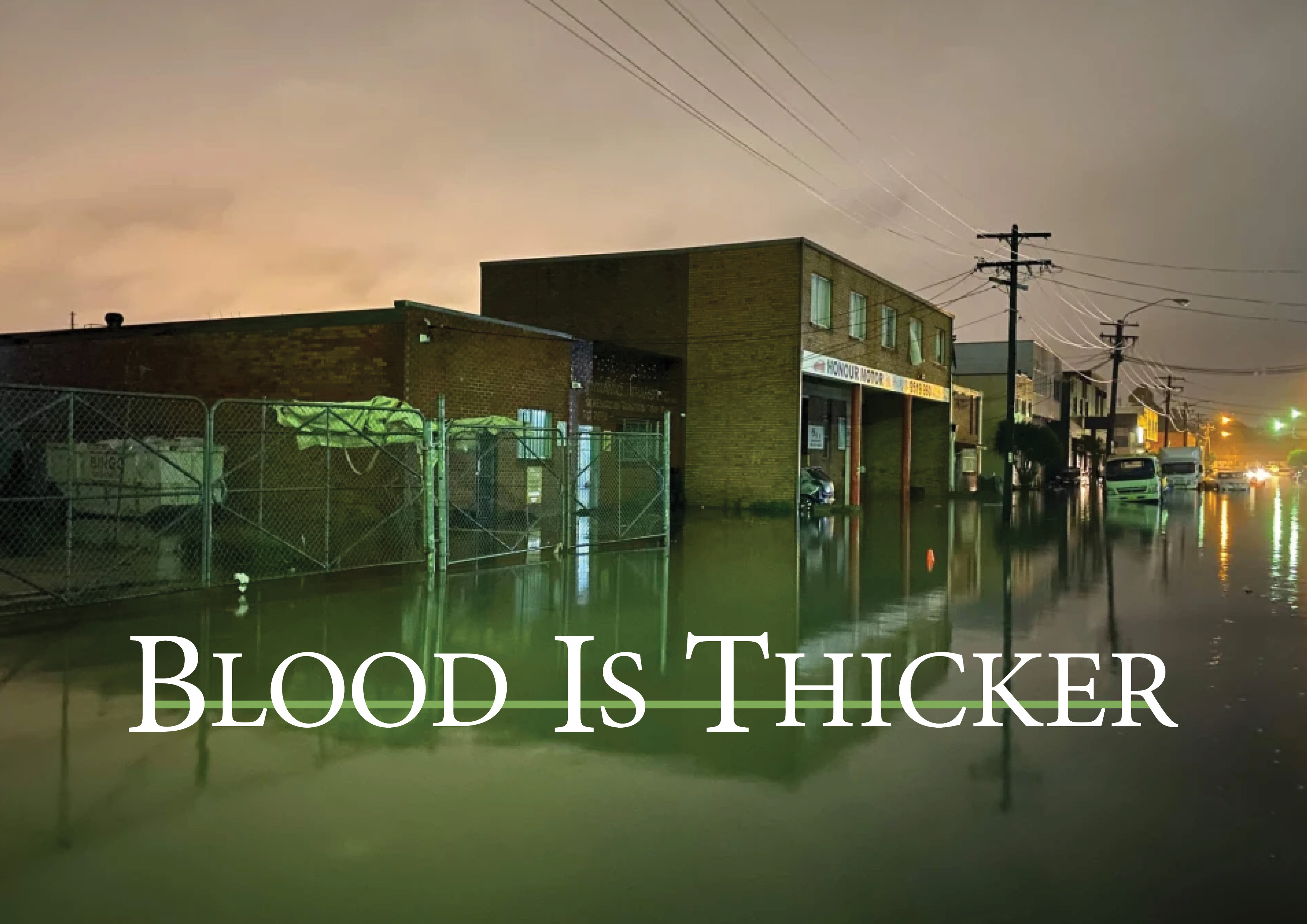 Last month, as the entire world watched on in shock at the images of the fires that savaged this country from coast to coast, it would be hard to imagine that today, whilst Australian soil still burns, we would be lamenting the ravages of a flood so close to home. But just a couple of days ago, Simon Harsent, one of Australia’s most prolific creative talents, came home to his studio in Marrickville to discover over 100 prints, spanning over 20 years of work as one of Australia’s most awarded and respected photographers, floating in 2 feet of flood water that had seeped into his private warehouse and studio following the unprecedented downpours over the weekend. Whilst he was fortunate enough to salvage much of his camera equipment, the limited-edition prints, spanning his last four fine art exhibitions, were not spared from the soaking. Worse still, the damage was also not covered by insurance.

In reaction to his loss, the Australian advertising and creative community has mobilized, and on Thursday 5th March the Verona Studios gallery space in Paddington will play host to “BLOOD IS THICKER…”: a private auction of Harsent’s best, framed pieces, salvaged from the flood, and directed towards the same Australian advertising agencies he’s worked with so successfully over the last 25 years.

As David Nobay, one of the organizers behind the exhibition puts it: “Personally, I don’t know another photographer who’s been so consistently leaned on by our industry to bring our best, raw concepts to life. His unique eye and passion for a killer idea has transformed scribbles into Lions and pro-active ideas into pitch wins for this country’s biggest agencies and best art directors time and time again.

“25 years ago, when I first moved to Melbourne from the US, I was introduced to him by Bobbi Gassy, who alongside Rocky (Ranallo) and Warren (Brown) seemed to use him almost exclusively for their most awarded campaigns. By then, he’d already created the Grand Prix winning Cannes image for Ben Nott’s iconic KADU shark print ad. In fact, the very first job I did with him for Black Flys Sunglasses won FOLIO gold. It’s a 25 year relationship that fast became a close friendship, and he’s just as coveted by the best of our modern industry’s art directors: Cam Blackley, Mike Spirkovski, Noah Regan and Andy DiLallo are all regular recipients of his talents and the first to put up their hands when I suggested we repay his consistent generosity over the years by a bit of love ourselves.”

The result is “BLOOD IS THICKER…”: a private auction held at the Verona Studios gallery space, that will see Australia’s best creative agencies compete with each other (for once, not in a secret pitch) for a single, unified cause: to help out a creative mate who has always been there for them when they’ve reached out to him.

To be included in the event, each agency that has worked with Harsent over the years must register beforehand to get their agency’s own “auction paddle” featuring their logo. Only registered agencies can bid and will be admitted. Food and drink for the night will be donated by the bidding agencies (Saatchi’s has already put their hand up for cases of Heineken and organizers are asking the other agencies to use the event to tap their own client brands.) Plus, party music will be provided by Electric Sheep, where Declan Harsent, Simon’s son, works as a composer.

The works have been personally curated by Sean Izzard; long-time friend and founding partner at The Pool Collective, Harsent’s production company in Sydney, who spent the last couple of days knee deep in muddy water helping clean up Harsent’s studio, alongside an army of mates.

Twelve framed works will be auctioned; each salvaged from the flood and exhibiting its own unique patina as a literal “watermark” and a reminder of the cause of the fundraiser.

As Izzard explains: “This industry has never been tougher, financially, for those who refuse to compromise when it comes to craft and creativity. But, equally, that very tenacity has created a tighter creative community than I’ve ever seen, visualized by the speed Simon’s mates have rallied to help. Best of all, it’s proof, just when we all need it most, that when it comes to our creative family here in Australia, “blood is thicker than water”.

To register your agency for the auction, please contact Jennie Nygren at The Pool Collective jennie@thepoolcollective.com 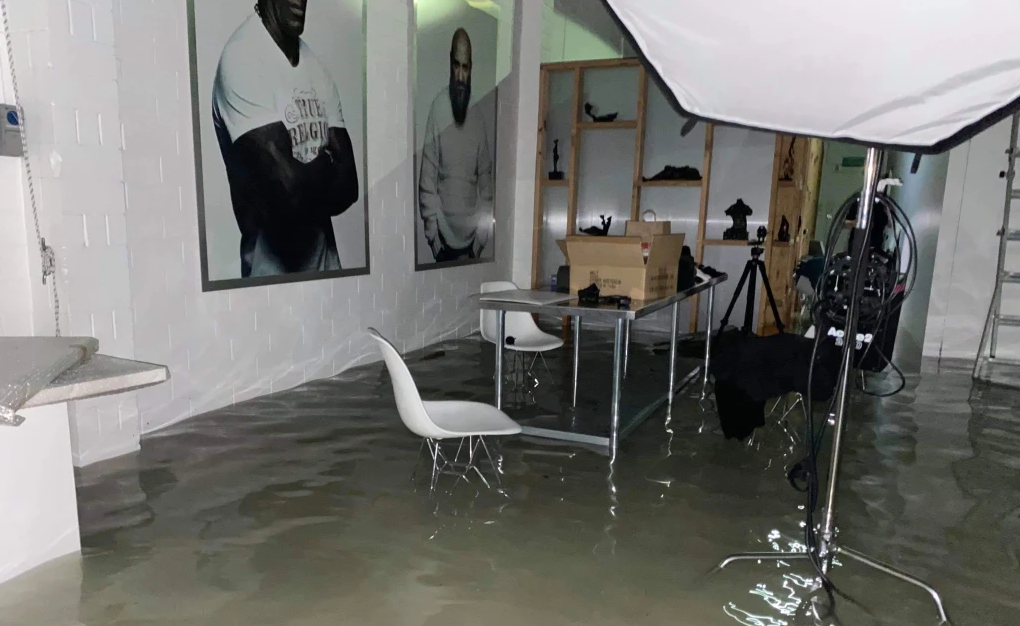 Agencies yet to register: 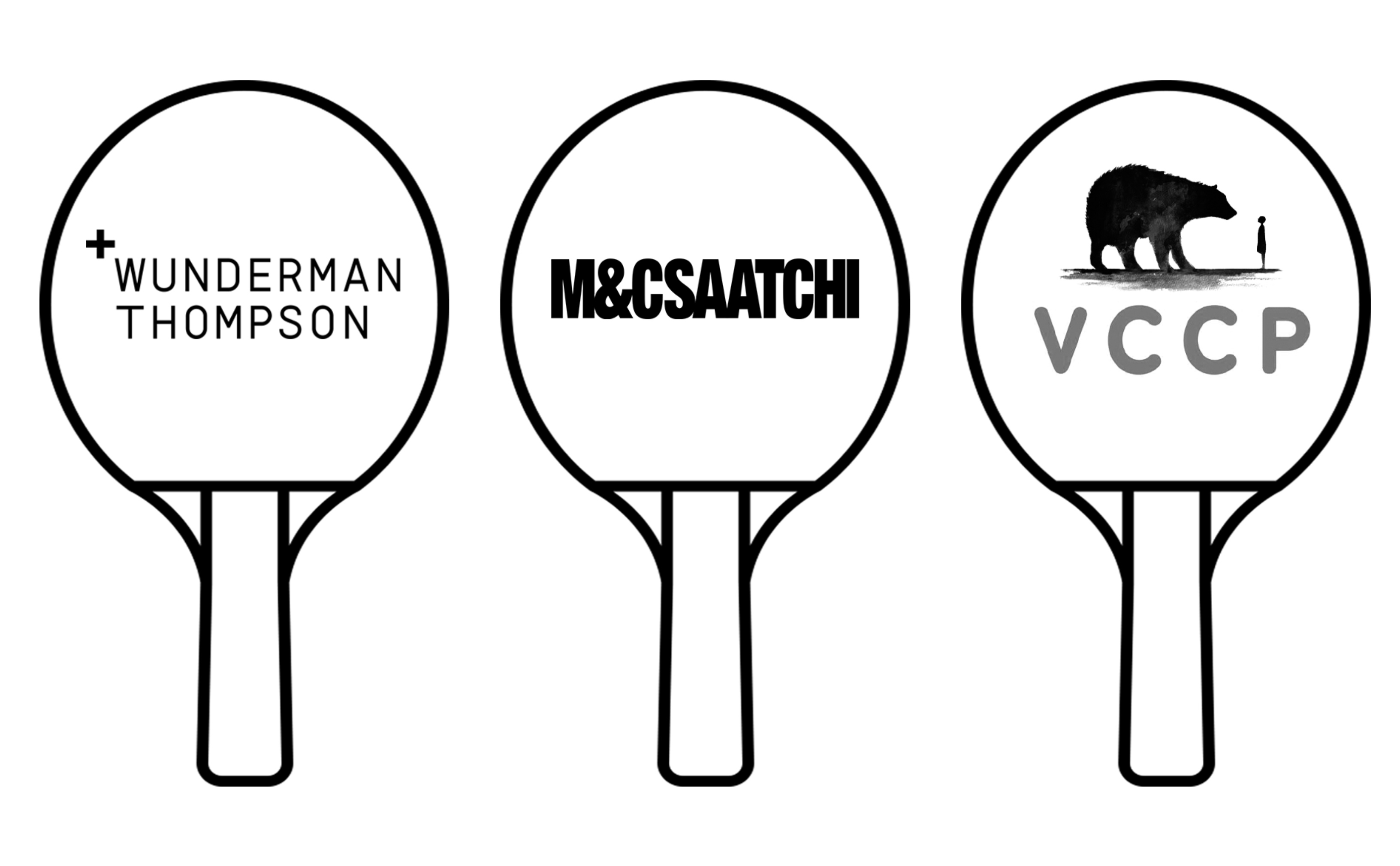 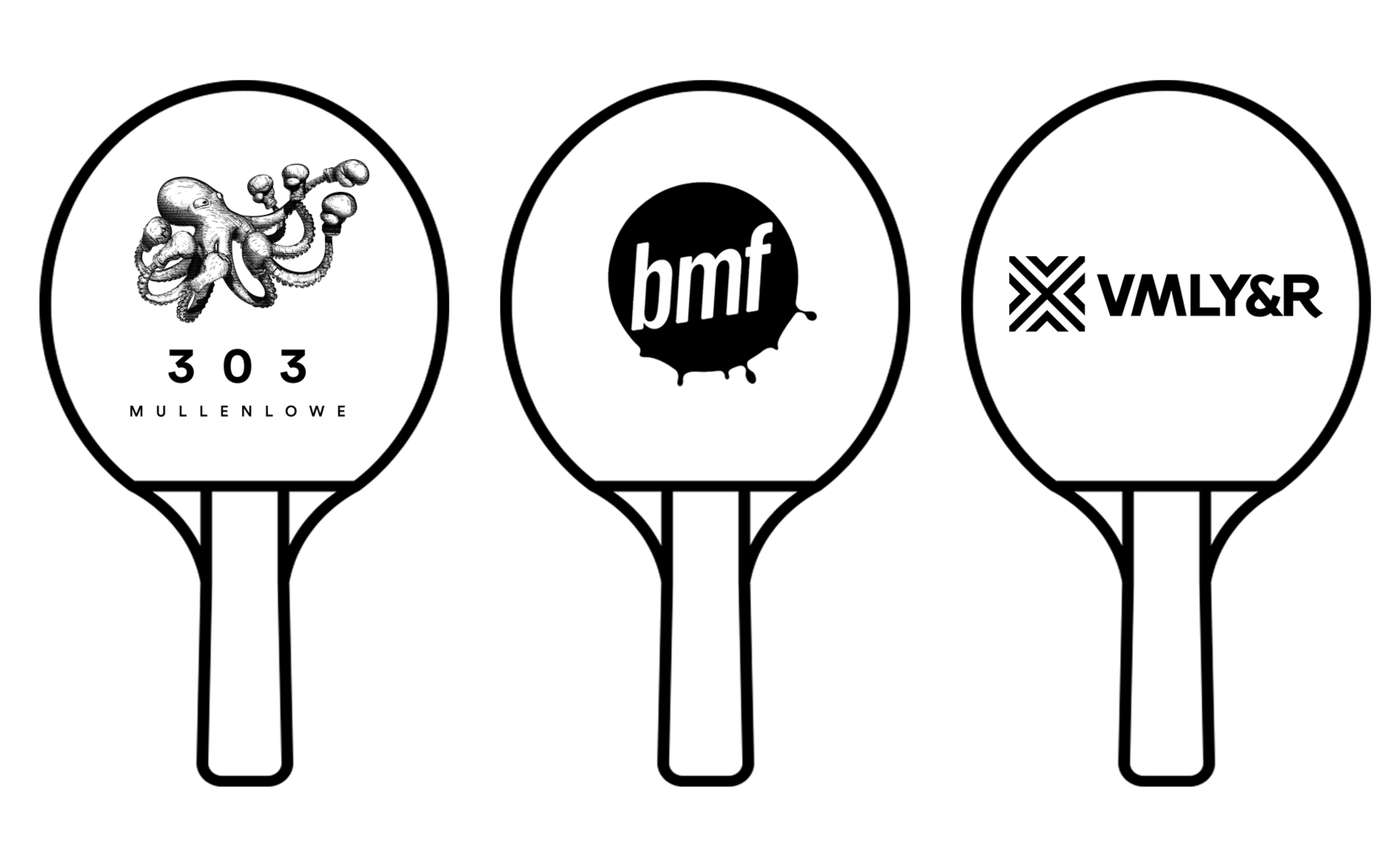 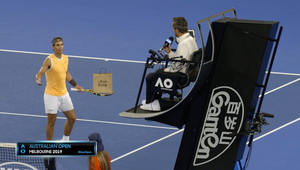 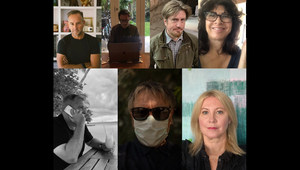 2020 Vision: How Australia’s Top Production Companies are Adapting to a New Reality 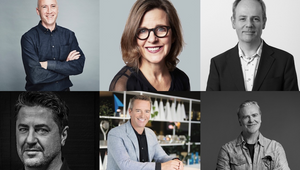 Purpose In A Pandemic: How Australia’s Top Creative Agencies are Leading the Way 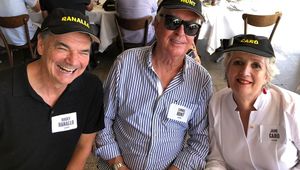