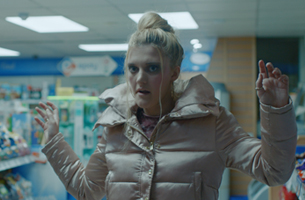 Blonde's film Winston and Daisy has won the 2017 edition of Homespun Yarns.

The film, directed by Felix Brady and Ben Fallows, starring Jason Flemyng as Winston, was awarded the top prize on the night by audience vote, in what is “possibly the single most important advertising industry event established in the last ten years,” according to Jason Stone.

The idea, Lock Stock meets the Muppets, a typical heist movie with a revenge twist. A Bonnie and Clyde duo plot and execute a cunning heist on some unsuspecting victims.

A rip-roaring laugh of a film, Blonde used this short as a first foray into working with puppets and working with Felix and Ben for the first time. Produced on a relative shoestring budget, on two consecutive night shoots. The film was edited at Homespun, the sound was done at Wave, the post was done at Electric Theatre Collective and the grade at Cheat. The quality of the final film is a testament to all those working on it for the love of creativity and a passion for film-making. 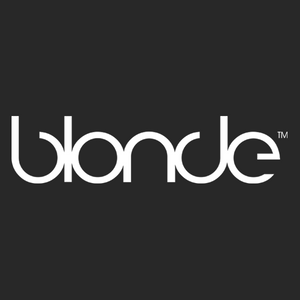 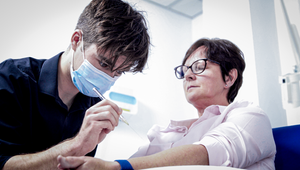 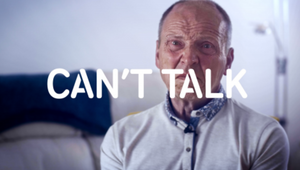 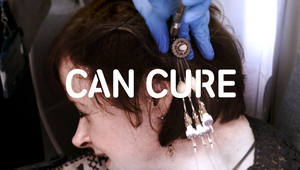 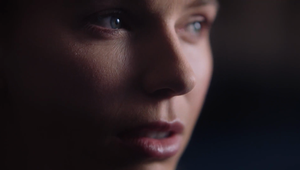 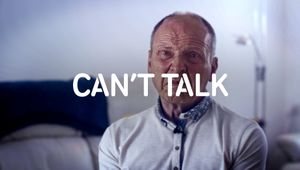 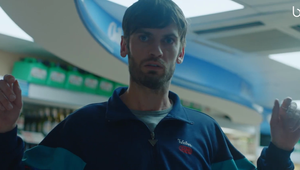 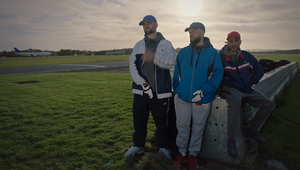