Greg brings his visually satisfying style to the company 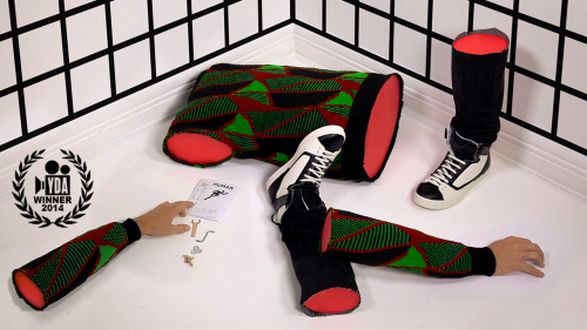 Greg's background in design and his passion for strong, often surreal concepts and minimal aesthetics have led him to create a diverse collection of work. His film ‘Child of the 90s’ for Microsoft became an instant viral hit, and has amassed nearly 50 million views on YouTube to date.

Greg’s bold, visually satisfying work has been featured everywhere from Buzzfeed, Coolhunter and the Huffington Post to Rolling Stone magazine, and has been screened at film festivals worldwide, most recently winning him the coveted Young Director Award at the 2014 Cannes Film Festival.