The duo join for representation in the UK and the Netherlands

Blink has welcomed acclaimed directing duo big red button to its roster for representation in the UK and the Netherlands.

Aka johnny burns and pier van tijn, big red button are established directors in the UK advertising market. Experts at bringing out the comedy at the heart of an idea, it’s this ability that has led to highly awarded  work both in commercials and film, including; gold at the btaas, staff picks from vimeo, best film at Kinsale and an award for the single funniest moment at the Portland comedy film festival.

From their early award winning work for drugs awareness with mother, big red button have continually made some of the standout ads in the UK. Ribena, paddy power, the aa, rnib, snickers and more recently Fanta have continued their journey on the road to acclaim. Alongside their advertising work they continue to develop long form work, their latest short ‘don vs the lightning’ recently received a gold award at the 1.4 awards. 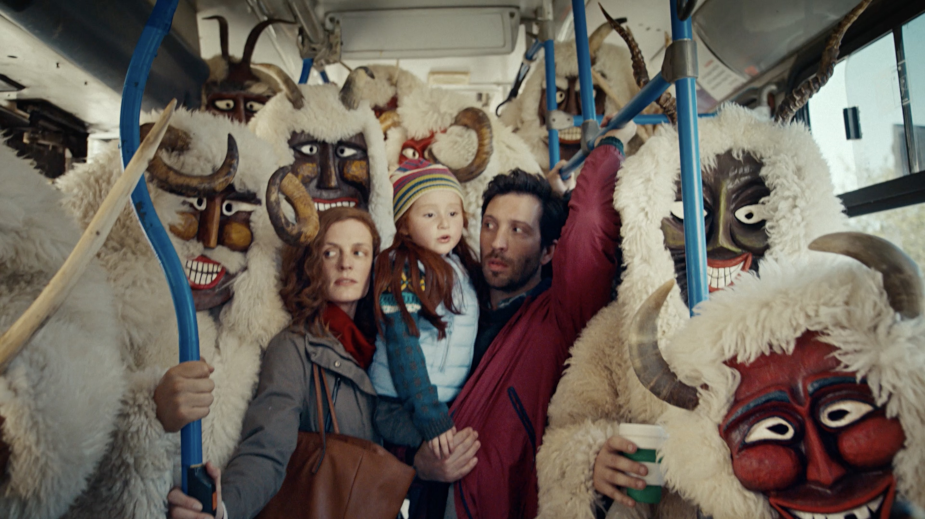 Paul Weston, md at blink says: “I’ve been a long time fan of big red button and am beyond excited to be working with them. their unique sense of humour, take on performance and real dedication to the craft puts  them in a league of their own and means they are perfectly placed to create all sorts of amazing, bonkers stuff across all divisions of the Blink family.” 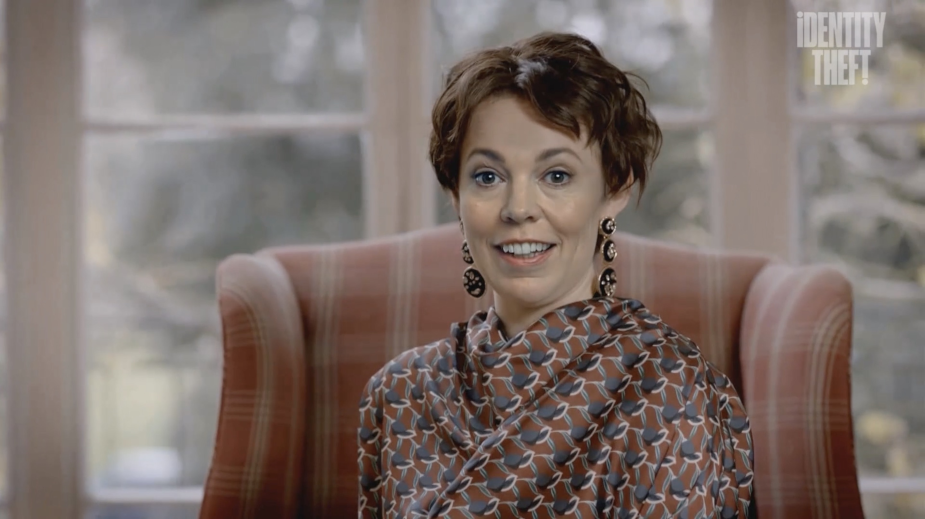 Big Red Button are equally excited about their new home: “We’re really excited to be joining blink. They’ve always stood out as a production company that not only made great work but that also put creativity, weirdness and fun at the heart of their whole approach. We’re also really excited by all the wild stuff all the divisions of blink have been turning out recently. We can’t wait to start cross pollinating our ideas with this whole family of weirdos and seeing what kind of mutant fruit they bear.”

To see more from big red button visit here or check out their website here. 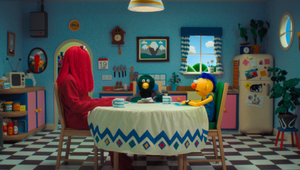 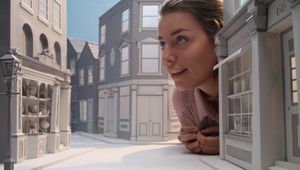 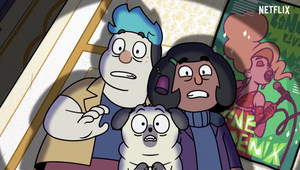 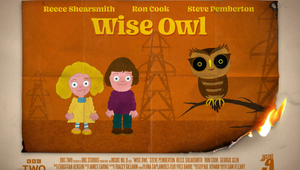 Blink Industries Helps Inside No. 9 Step Into the World of Animation
View all News