Blink Signs Michel and Nico to Its Roster

Hires, Wins & Business 69 0 Add this
The former rugby players who hail from the South West of France have taken a new path into directing 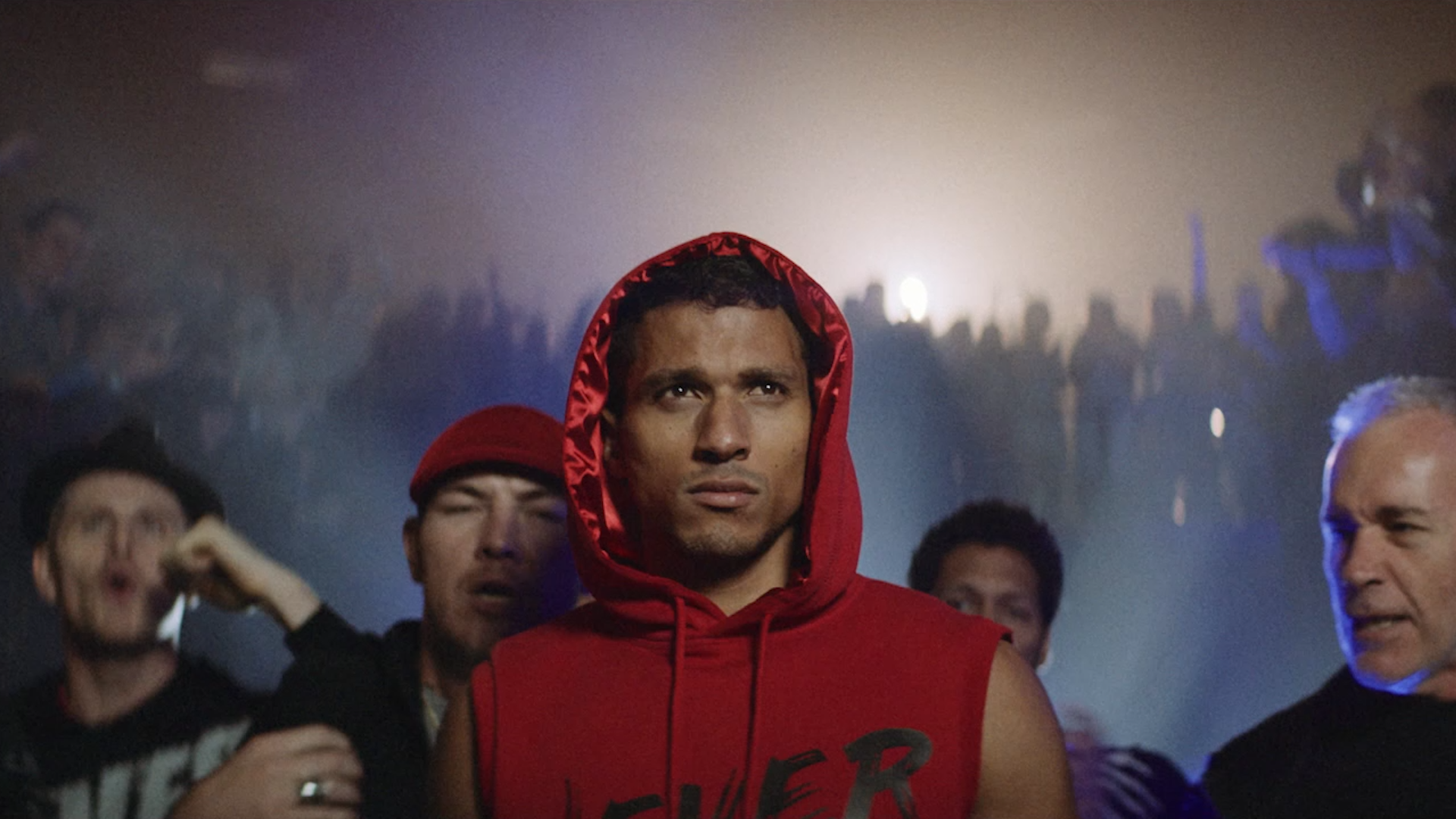 The former rugby players who hail from the rugby loving South West of France combined their love of sport and film to find a way into directing.

First practicing their craft through self funded documentary based around various sports, they’re ability to connect with real characters on screen and a strong cinematic flair soon got the attention of the world of advertising. It was a moment of serendipity when they landed their first commercial project, to launch during the Six Nations, and featuring British Lions star George North. The film, which was for Gillette, resonated much further than just the rugby community and with such a clear demonstration of their talent under their belt led to more work for big brands such as Sky sport, Mercedes, Renault, SEAT, Lucozade, and Underarmour… am exceptionally fast rise over a couple of years for young directors in these times.

Despite having only been working in advertising a few years work they have created so far has been shortlisted for the YDA at Cannes, British Arrows, Creative Circle, ACIP, Kinsale and Shots Awards.

Paul Weston: "Michel and Nico’s reel shows real talent and as people their passion and ambition for film making is impossible to ignore. We are really excited to be working with them on the next step, of what is I’m sure going to be a very exciting career."

Michel and Nico: “We were on the lookout for new challenges and we have huge ambition to continue our filmmaking in advertising on a larger scale. We moved from documentary to advertising because of some films we deeply loved watching were commercials. Blink have made some of our favourite commercials over the last few years."

"We wanted to be making films like Martin de thura's Michael phelps Under armour spot, or Dougal Wilson’s first Superhumans campaign for channel 4 - that’s exactly the creative direction we wanted to take in our life - So we tried with all our heart to become » real » directors - first, by buying a small camera and now, some years later, by contacting the companies behind theses legendary pieces of work. After that, it was just matter of timing and it was a perfect one for Blink to sign us as well. It took no time for us to decide they were the people we wanted to work with today." 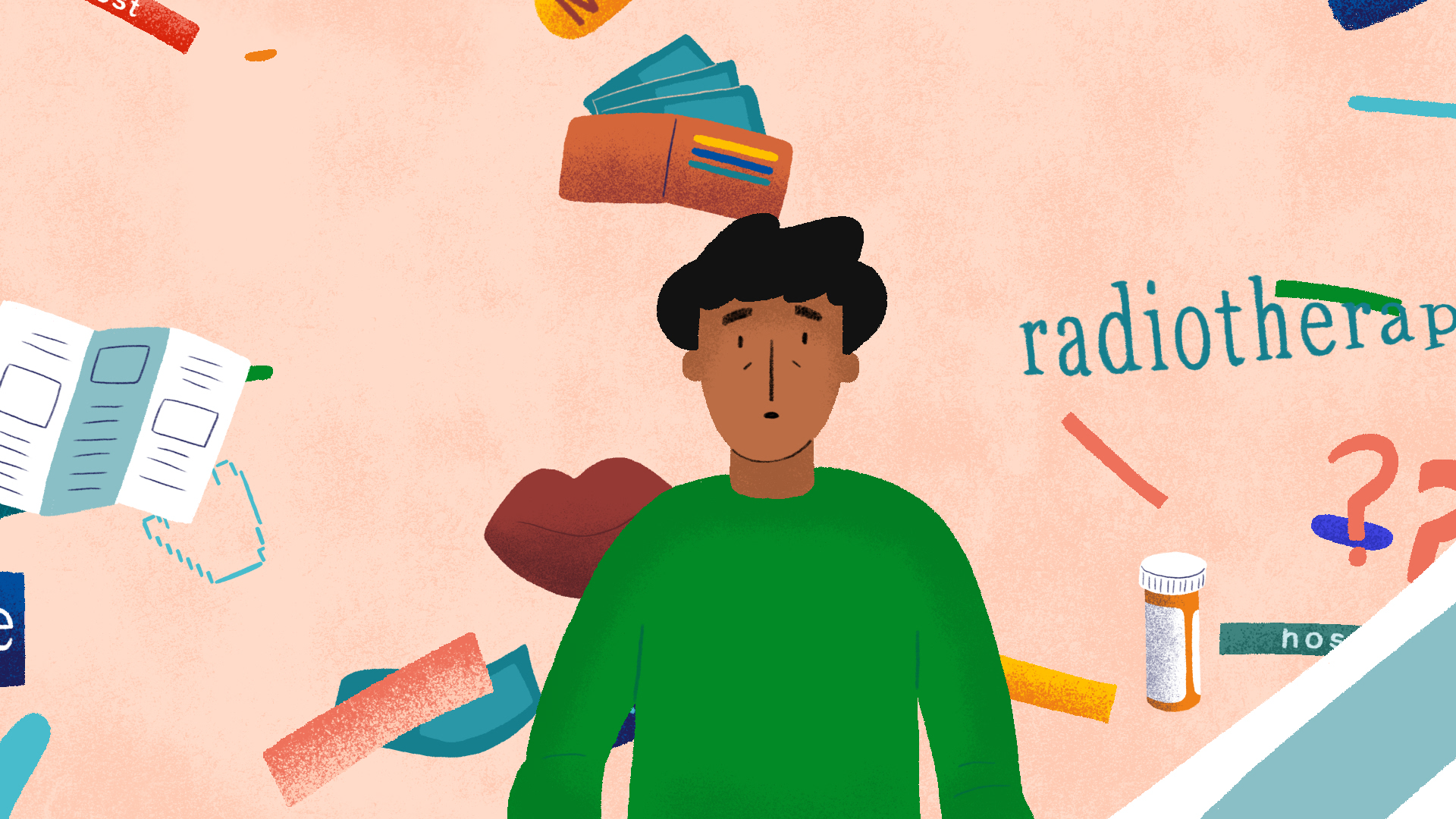 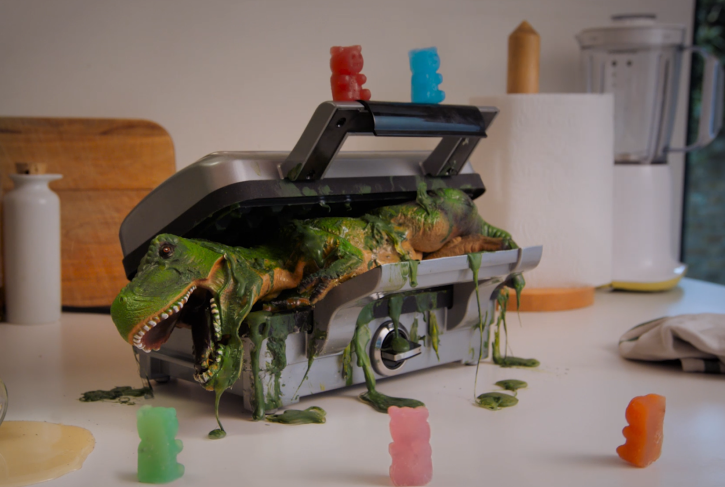 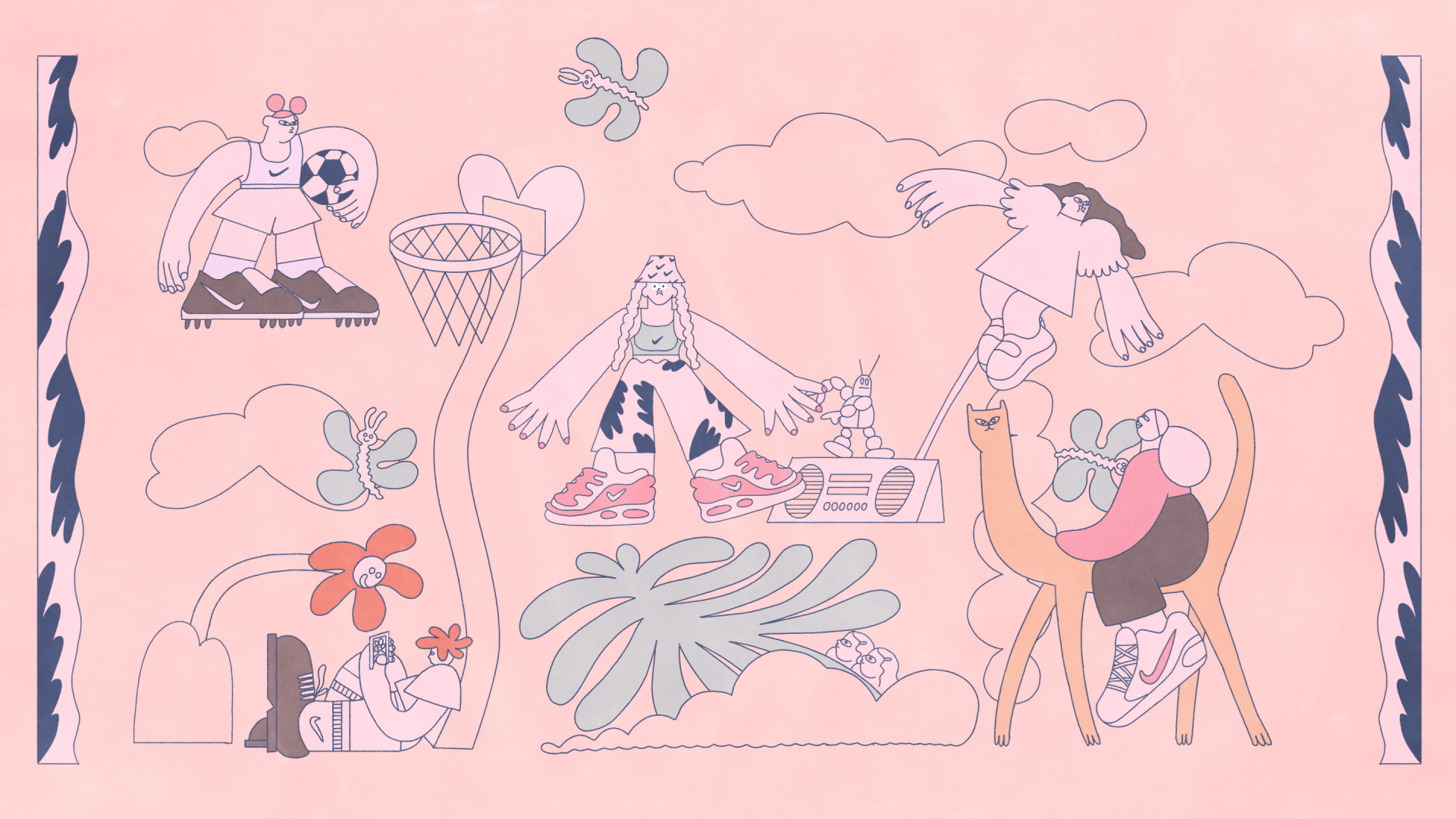 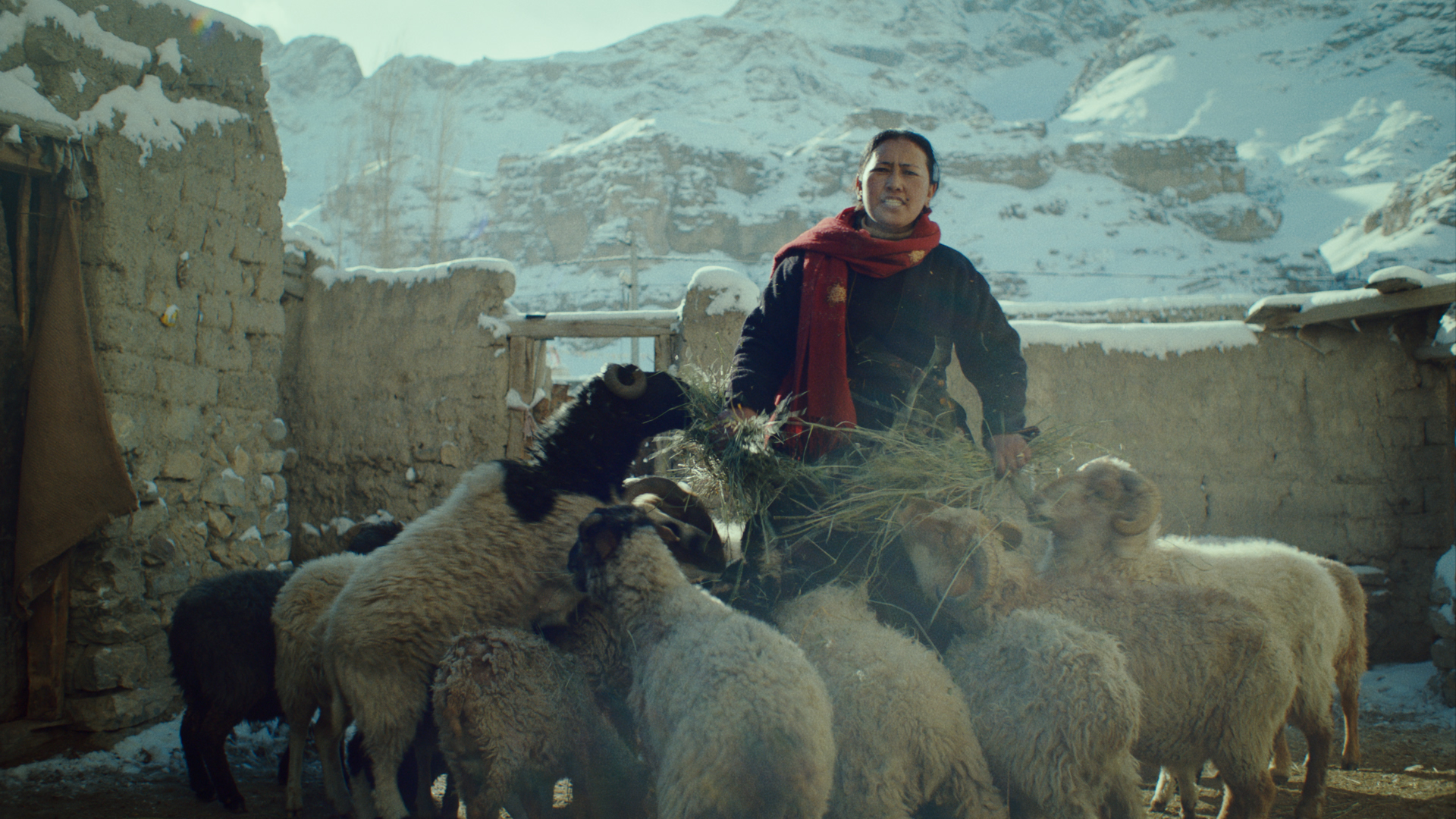 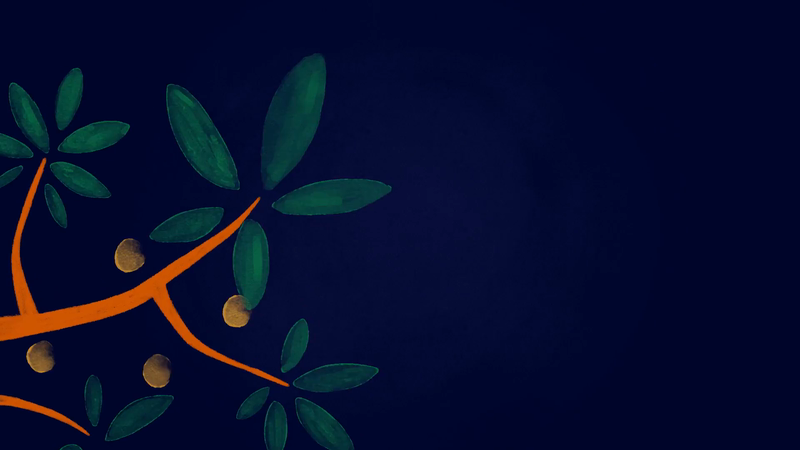 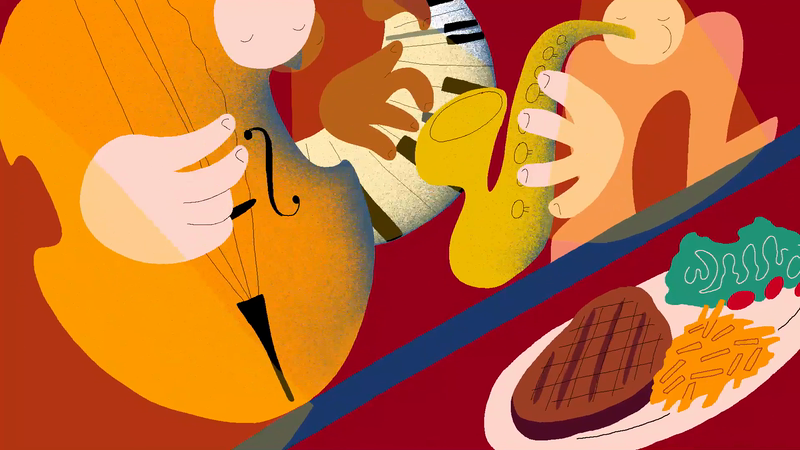 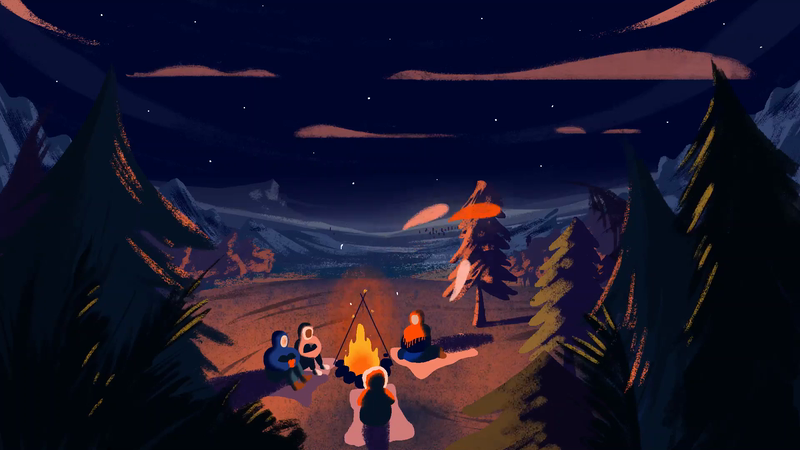 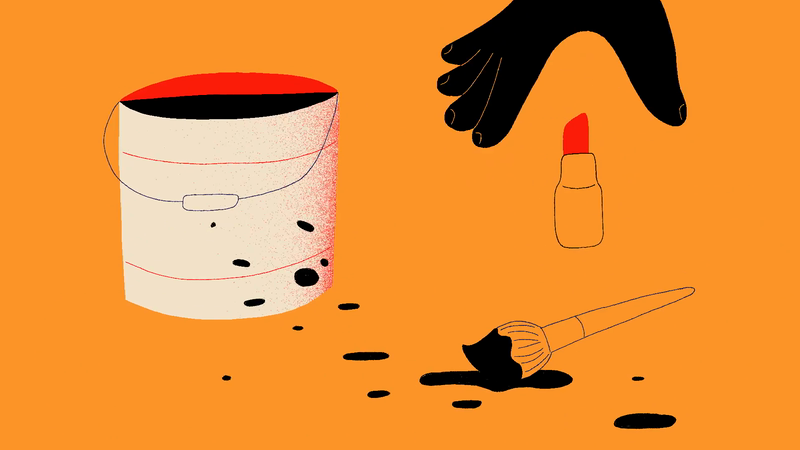