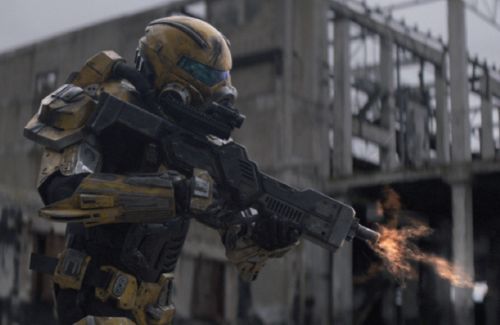 Blink is very excited to welcome Director Michael Spiccia to its roster.

Michael is an established commercials and short-film director whose unique visual style and storytelling instinct allow him to create cinematic and engaging work.

During his three years as senior creative and designer at international design powerhouse The Attik, Michael worked alongside numerous renowned film and music video directors in both Australia and the UK, honing and developing his love of film and film craft.

Shortly after, Michael’s own film-making career took off, and he quickly became one of the most sought-after music video directors in Australia.

During this time, he also continued to broaden his experience as a designer, working with Baz Luhrmann and Catherine Martin on various projects. With his extensive experience of communicating difficult concepts into branding at The Attik, Michael then made a seamless transition from music videos to commercials, creating award-winning films for brands such as Telecom, VISA and US Cellular.