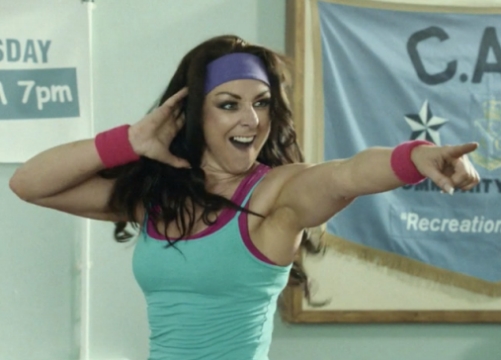 Tim is a highly sought-after commercials director with a solid reputation for comedy. After studying Economics at university, Tim spent eight years working in advertising at Saatchi & Saatchi. From there he went on to write and direct three internationally acclaimed and award-winning short films as well as writing for TV.

Tim has been honoured as one of the world’s “Young Commercial Directors to watch” at the New Directors Showcase at Cannes as well as being featured in the SHOTS Top 10 Directors list. Tim’s also been awarded Best Ads on TV’s Director of the Year. His work has received numerous awards at Cannes, D&AD and The British Arrows, and was featured in the APA Top 50 Showcase over the course of the last three years. 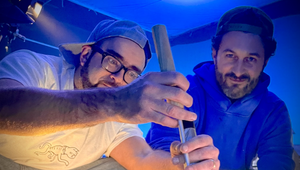