David's Bicep video was a winner at this year's UKMVAs 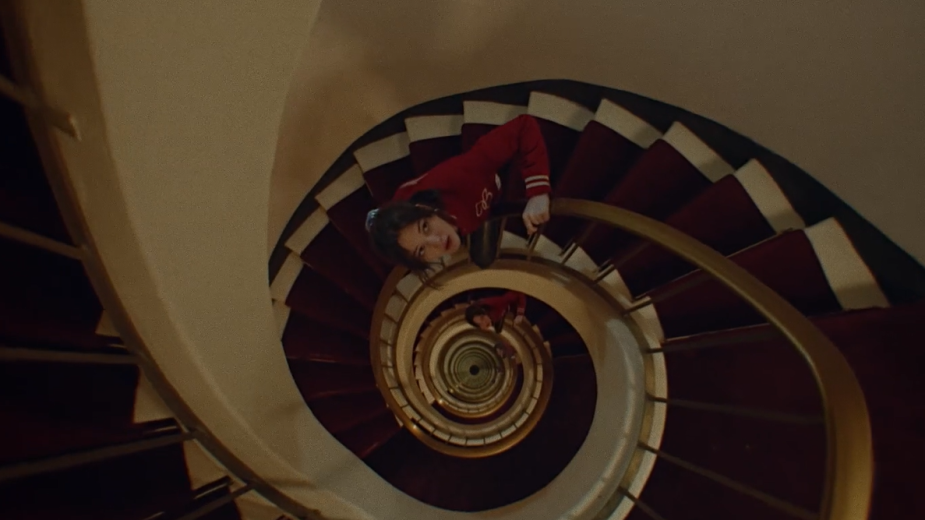 Blink has welcomed director David Bertram to the roster for commercials and music video representation in London and Amsterdam.

Starting out his career as a creative at BBDO in Paris, French director David Bertram quickly broke onto the international scene winning the YDA Award in Cannes. In the past year David has concentrated on music video to showcase his talent with work that shows a real commitment to strong core ideas and a rare ability to visually nail a concept.

His Bicep video was a winner at this year's UKMVAs and an absolute reassurance that its high time the UK advertising industry benefited from his genius.

Blink MD Paul Weston commented: “David is a powerhouse of talent and ideas. His experience to date has given him such a rounded understanding of being a director in advertising and i’m really excited to be introducing such an exceptional talent to the UK."

David Bertram says: "When I was a creative, I spent my time looking at the work made in England, especially on the websites of production companies. On top of my faves was Colonel Blimp... now Blink. Full circle. As a former creative, for me craft can’t be the idea, it only serves it. That’s what I love most about Blink, their passion for great ideas first and foremost, and brilliance in the execution.