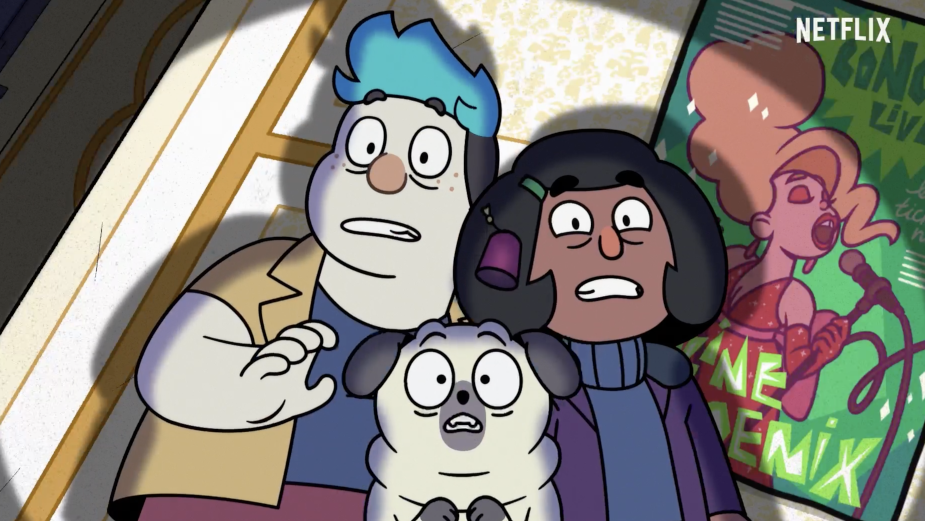 Netflix has commissioned 10 x 22’ episodes of Dead End: Paranormal Park, a horror comedy created by Hamish Steele adapted from his 2018 self published graphic novel DeadEndia, its subsequent sequels and his online short film Dead End. Produced by Blink’s longform division Blink Industries, the series Dead End: Paranormal Park follows the adventures of Barney, Norma and magical-talking-dog Pugsley, as they balance their summer jobs at the local theme park haunted house while battling the totally real supernatural forces that dwell within it. Together with their guide to the underworld multiplane, a sardonic thousand-year-old demon named Courtney, they'll face zombie mascots, demonic game show hosts, sleep-sucking witches and the scariest thing of all: their first crushes!

Blink’s relationship with Hamish Steele first started six years ago when they collaborated on his film The Tall Tales of Urchin for the Nickelodeon International Shorts Program. And the rest is history.

After Dead End was greenlit, a 140 seater animation studio based at the Billiard Factory in North London was purpose built to house Blink Industries’ crew of designers, animators and producers to write, develop and produce the show. Having created and produced acclaimed web series Don’t Hug Me I’m Scared as well as one off (and Emmy-winning!) episodes for Netflix’s Love, Death & Robots and Headspace, as well as BBC’s Inside No.9 and various commissions for Adult Swim’s Off the Air, this was high time Blink Industries had a full series greenlit. 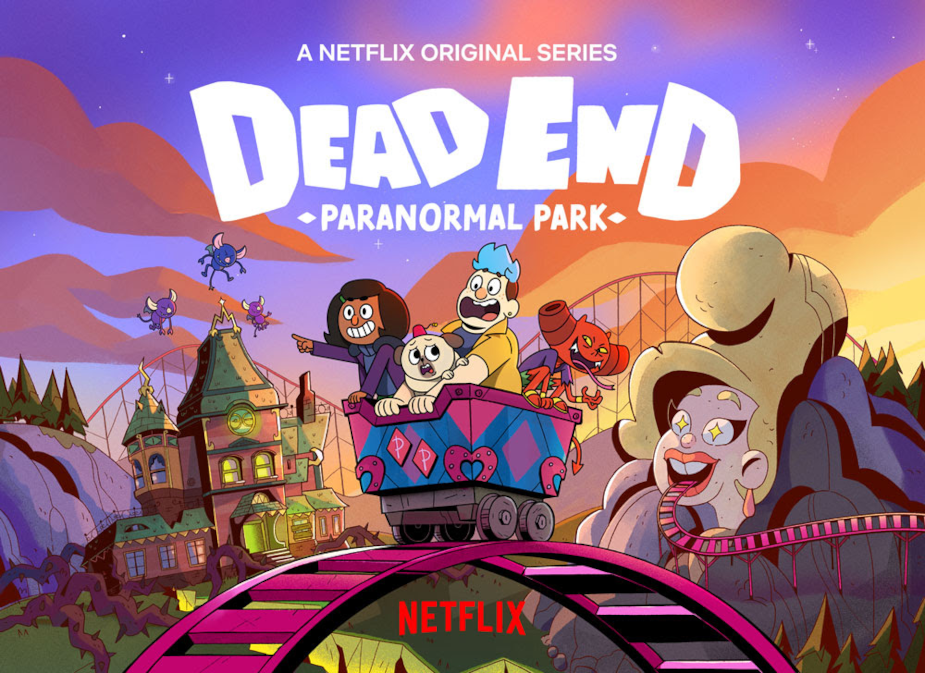 However, a week before production was meant to commence in March 2020, the world went into lockdown which subsequently forced a crew of 120 animators to work entirely remotely in unprecedented circumstances. Amidst covid restrictions and the fact that this was Blink’s first foray into developing and producing a whole series, Dead End: Paranormal Park is a huge success. The show’s creator and writer, Hamish shared his thoughts:

“I’m ecstatic and to be honest surprised we made it this moment, it feels like every force in the cosmos was against us but our team (the DeadFriendias!) conquered everything thrown their way. I couldn’t be prouder. Dead End will make you jump with fright one minute and laugh the next and hopefully get a tear in your eye too. It’s a very personal project of mine but I also think truly crowd pleasing. By the end of the season finale, you’ll have gone on quite a journey with Barney, Norma, Pugsley and Courtney.” 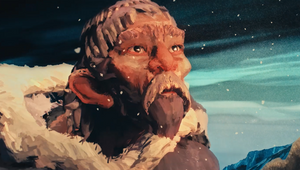 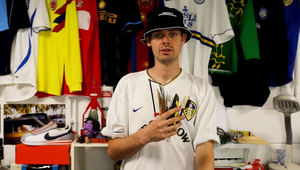 Director and Artist Will Child Signs to Blinkink
View all News 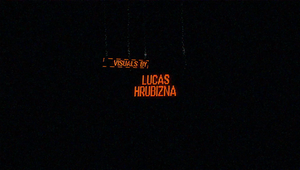