Ana most recently held the position of producer at Agile Films 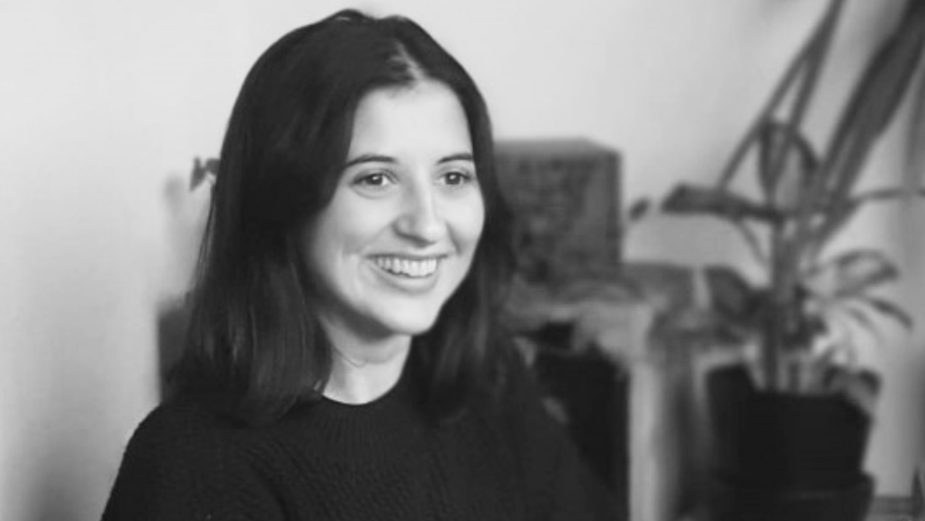 Animation and music studio, Blind Pig, have expanded their production department with the hiring of Ana Hoxha. Ana joins as producer and will work across Blind Pig’s full spectrum of 2D and 3D capabilities alongside executive producer, Thierry Levy.

Ana’s career story began in live action, working on shoots for fashion brands such as Topshop and Accessorize, as well as promos for music stars including Diplo, “although he wasn’t there himself!” A stint at Animated Storyboards concreted her love for animation and she later pursued a role at Golden Wolf, spending four years producing animated projects for the likes of Disney, adidas and Apple.

Most recently, Ana held a position as a producer at Agile Films, collaborating with agencies such as VCCP, Creative X (Meta, formerly Facebook) and The&Partnership on a range of VFX projects.

Of her new role, Ana comments, “It’s amazing to work in such a creative environment with people that genuinely enjoy making cool things. The enthusiasm of the team is contagious and I can’t wait to jump right in... I also can’t wait to meet the office pups!”

Executive producer, Thierry Levy, adds: “Over the last two years, the growing demand for animation has been inspiring. We’ve been lucky enough to have worked on some dynamic projects and have been developing new and optimised ways to offer increasingly complex production scopes. I couldn’t be happier to welcome Ana to the team as we continue to grow and explore new creative possibilities.” 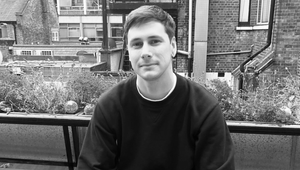 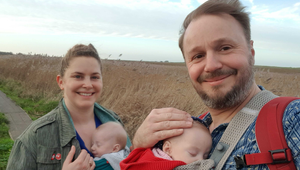 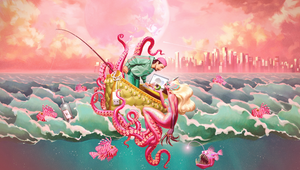 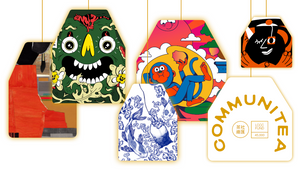 55 Artists Come Together to Save the London Chinese Community Centre...with Tea
View all News 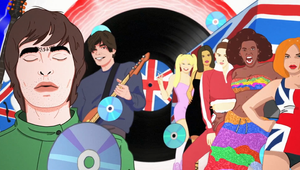 BritBox - Our Generation - The Music That Shaped Britain 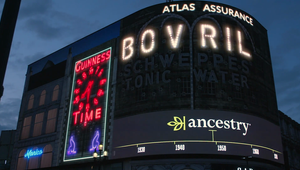 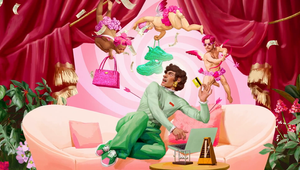