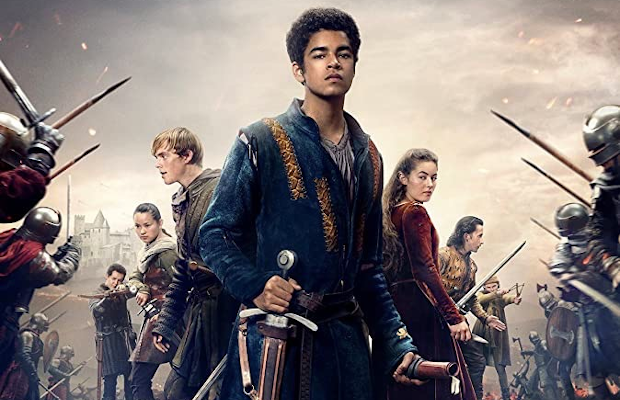 In the midst of the Global Covid-19 pandemic: Blind Pig have successfully delivered their first Netflix project for: The Letter For The King – which goes live on Netflix, Friday 20th March.

The Letter For The King is the story of a ruthless prince who threatens to cast the world into darkness, and a young knight in training and his band of unexpected friends who embark on an epic quest to deliver a secret letter to the king to save the world.

The story is based on the best-selling novel of the same name and the six-episode original series is written and executive produced by Will Davies (How To Train Your Dragon, Johnny English, Puss in Boots), Paul Trijbits (Saving Mr. Banks, Sing Street, The Casual Vacancy).

Blind Pig, sister company to Absolute Post, were thrilled to be invited to work directly with Netflix on the two animated sequences in the series, the ’Strained Glass Window' in Episode One and the ‘Manuscript’ story in Episode Six.

Ric Comline, co founder and creative director says: “We are so proud to have collaborated on this project. We first conceptualised how the windows will appear and the story should be told through the various glass panels.

After extensive research into glass stained windows and the many different historic design styles (and even a church visit), we created a variety of options of environment and characters to fit into the live-action plate.

Bringing the story to life by animating the characters on the glass panels including an extensive compositing process to match the lighting and mood of the live-action church, as well as our protagonist’s point-of-view, as it was all observed though his warped vision.

In the first episode of the series our protagonist Tiuri enters a church in a test of endurance, in which he hallucinates the untimely demise of the heroic black knight in a fevery haze on the church's grand and towering stained glass window. In direct collaboration with Netflix and the series’ show runners and director, we were tasked to reimagine and redesign the magnificent stained glass window that will then come alive.

Ric adds: “For the 6th Episode: we began referencing old scriptures and books, we also explored how the story could evolve from page to page. Testing papery textures, flat drawings yet dynamic and fluid ink effects we used these styles to emphasise the contract of the peaceful kingdom and the dooming present of the monster.

"We developed a vast amount of concept art and character design, giving our hero and our monster three-dimensional personalities in a two-dimensional world. The visuals were then brought to life in animation, playing off the 2D papery texture of our peaceful villagers and hero, against the inky fluid animation of the monster."

Finally extensive compositing allowed us to pull in and out of the book of the live-action shot, taking the viewers into a seamless journey into the story and back out again.” The full series of 'The Letter For The King' can be seen on Netflix from Friday 20th March.

Project: The Letter For The King 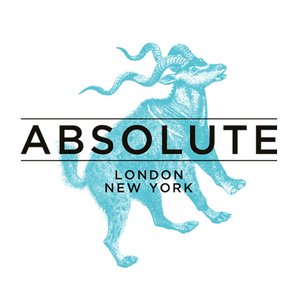 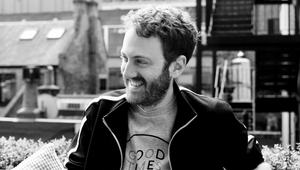 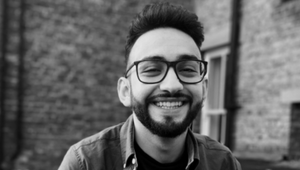 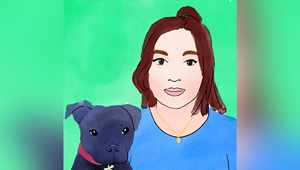 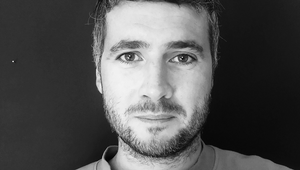 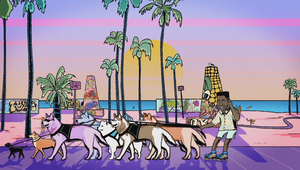 They've Gotta Have Us 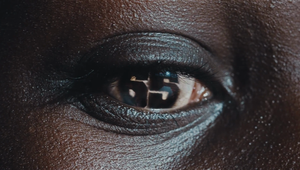 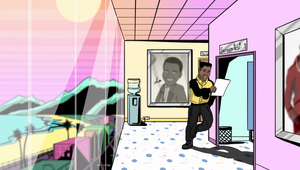 They Gotta Have Us 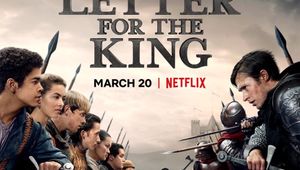 BLIND PIG BEAT COVID-19 WITH NETFLIX: LETTER FOR THE KING
View all Work