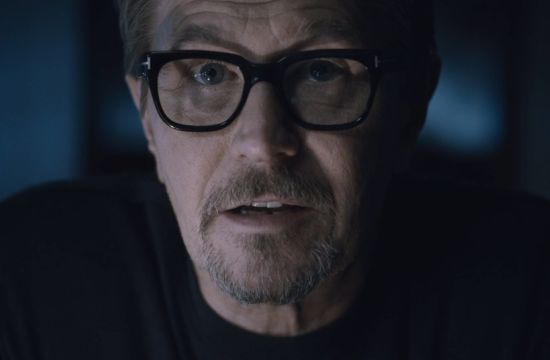 Phone companies devote a lot of marketing to tell their customers what the next big thing is. But HTC doesn’t make its phones for everyone, just those who demand more. Not only does HTC think the all-new HTC One is the best phone on the market, it thinks its customers are smart enough to figure it out on their own.
So its latest advertising campaign, debuting today, asks consumers to “Ask the Internet,” read the reviews, and make up their own minds. If they do, HTC is confident they’ll pick the One.
The “Ask the Internet” campaign features Gary Oldman in one of his rare forays into advertising, and what we believe is his only US ad campaign. In the first ad, “Wait,” he says that you either already know about the HTC One or you want to see what others have to say about it. Want to ask the Internet? “I’ll wait,” he says, and does—for an uncomfortably long time. In “Blah Blah Blah,” he repeats that phrase over and over again, because it doesn’t really matter what he says—you’ll form your own opinion anyway.
The campaign is the first from Deutsch LA since it rejoined HTC America as agency of record. It was based on the fact that while the HTC One is consistently the top-reviewed smart phone on the market, people don't always know about it.