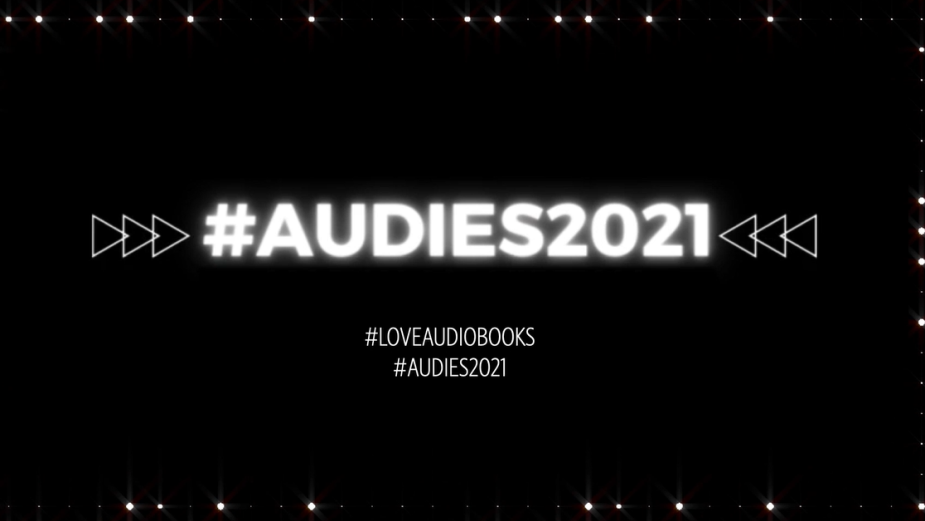 Leveraging the best of remote-production technology and a pantheon of performing talent, Black Spot exploded the audience for the 26th Audie Awards by more than 1000% — even as the pandemic continued to rage.

But, as with everything else during 2020/21, significant new challenges loomed: make it bigger, more inclusive, COVID-safe... and more engaging than ever.

Of course, as the pandemic’s grip tightened, the entire creative industry shared similar hurdles. But awards shows lost more than just their crews and camaraderie: they lost the very essence of live, in-person events. What becomes of the Red Carpet? Can the nominees and winners react live? How do we reach our audience? Where is the bar?

Enter Black Spot. The Black Spot live-event team secured an 80% audience-retention rate over the ninety-minute Audie Awards program. “Our audience is always an enormous part of our live event, and we knew we needed them to be more involved than ever during the virtual presentation,” says executive producer JoAnna Laskas. “That meant that we needed to design a hybrid live and pre-recorded program, where we could create iconic moments and immediately cut to the reactions of our audience of industry heavyweights at home.  Even if they were in their jammies.”

And jammies were just one wardrobe choice featured at the 2021 Audies. While some guests donned tailored evening wear, celebrities in Speedos and Grammy-winners in hot tubs may have caused bigger splashes as attendees celebrated seeing each other, if only virtually, for the first time in a year.

Black Spot’s production team remained professional, however. “While we shot the pre-recorded portions of the program in 4k with custom equipment packages shipped to presenters around the globe, the show was also designed to allow for about 30% of the content to be user-generated — over 100 self-shot videos were submitted and incorporated into the show, a truly overwhelming response from this amazing and generous community!” remarked Black Spot Producer Taylor Ervin. “Fortunately we were able to partner the show producer with our award-winning post team and incorporate nearly everything that was submitted to create personal and engaging content.”

Show producer/director Lisa Sorich, a veteran of virtual live-event production and key to Black Spot’s success noted: “Pre-tape vs. live is a critical decision for any event team to make in this current environment.  On the one hand, pre-recording brings a great deal of control and predictability, but you also have the challenge of remote production and the risk of delivering a product that lacks energy or audience engagement. On the other hand, if you go live in a remote environment you bring the most genuine event to your audience, but an endless amount of potential technical complications.”

And technical complications did arise: the live-stream distributor encountered sync and switching issues as the show began, but Black Spot’s quick thinking and strict adherence to the mantra “The Show Must Go On” ensured that the 2021 Audie Awards were brought to the public, with viewership growing by 20% as the team worked to pivot distribution plans.  According to EP JoAnna Laskas: “These awards aren’t just about celebrating the best of what individual members can do; they’re about how important this art form is to the culture at large. All of us want to be a part of the celebration, and it was incredible to see social media rally viewership as we awaited the show’s official premiere.  This was a once-in-a-lifetime experience.”

The community agreed. The decision to include as many voices as possible into the Audie Awards let the audiobook community see itself as it really is: a vast and diverse group of incredibly talented professionals dedicated to producing the very best in entertainment.  In his monologue, John Leguizamo remarked: “I’m proud to host this show. The diversity that I see among our nominees: women, the LGBTQ community, my Latinx brothers and sisters, and overall, so, so many people of color. The audiobook industry has achieved a level of inclusivity and representation that other industries can only aspire to.”

Of their long-standing partnership with the Pelorus Studio team, Audio Publishers Association executive director Michele Cobb said: “even in this uncertain and ever-changing environment, I have confidence that the Pelorus team will deliver experiences that meet the needs of all of our stakeholders.  We count on them to not only bring creative solutions to any problem, but also to bring solutions that reflect our organization's goals and values. The Pelorus team is not just a vendor, they are an extension of our organisation.” 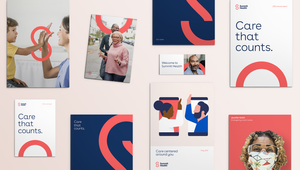 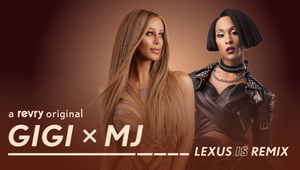 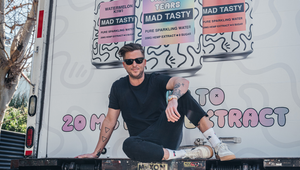 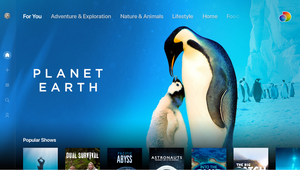