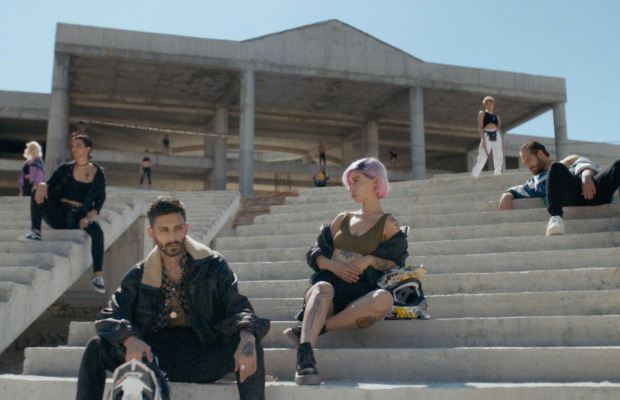 Shot in and around the hundreds of abandoned identical chateaux in Burja Al Babas, the video captures the track's energy in a truly unique location. The 527 chateaux, originally built on 324-square-metre plots on a rural site near the town of Murdurnu, have been abandoned since 2014, and have become something of a legend with urban explorers.

'Lose Control' featuring Goodboys and Becky Hill follows on from the dance trio's global summer hit with Goodboys, ‘Piece Of Your Heart’, a track that has clocked up over 600 million streams and 69 million YouTube hits since its release.