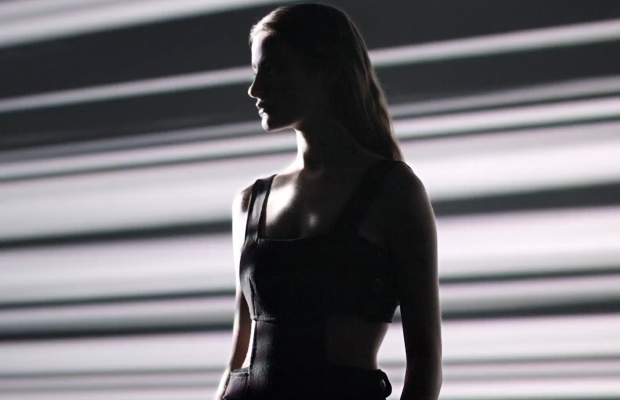 Birth are delighted to have received a silver for Hermés at the Grand Prix Stratégies du Luxe Awards.  The film a special collaboration with director/photographer David Sims was awarded in the Advertising Campaign section - Watch / Jewelry.

Hermés and Publicis et Nous have partnered with Birth on a number of  high profile campaigns over the past year.

Birth are delighted to have won such a prestigious award. Birth strive to partner their clients with the best creatives from director selection throughout production.

The film marks the launch of  Hermés new luxury jewellery collection, 'Enchaînements Libres',  and was creatively led by Fabien Mouillard, creative director at Publicis Et Nous. Says Fabien, "the idea behind this campaign is to present the jewellery profession with radical eyes, breaking with codes in order to show all the power of Pierre Hardy’s creations."

Thanks to hypnotic lights, the film lets us discover Hermés’ first jewelry collection.

You can watch the 'Hermès, Maker of Light' film below: