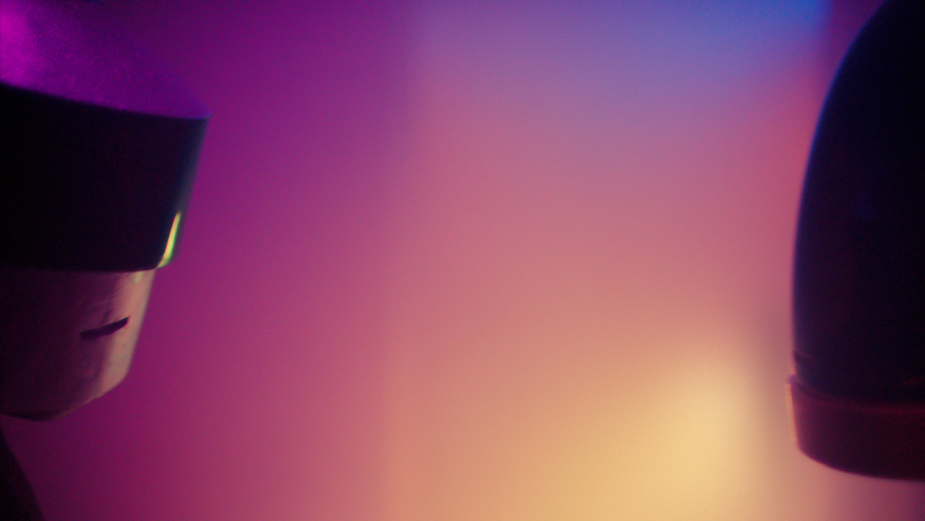 The director - represented by Birth Paris - sent the film to Daft Punk's representative with a hand-written note for band members Thomas Bangalter and Guy-Manuel de Homem-Christo reading: “For the longest time you have inspired us with your truly beautiful and unique sound. As a token of our love and appreciation we made a small film for you… We hope you enjoy it.”

Following the announcement of the band’s split on 22nd February this year, filming took place in an old haunted house outside Paris. Setting the '90s vibe from the start, two school girls in shell suits are drawn to the house when they see an eerie red glow from an upper window. They make their way through the empty dark building where they are entranced by pure Daft Punk electronica, ending up performing the band’s 2013 classic single Contact on synth, drums and guitar.

Considered music’s improbable superstars who went from rave kids to dance heroes over nearly three decades, Daft Punk’s influence extended from underground hip-hop to Top 40. With an edge of irony, they refused to play showmen, opting to wear plastic Halloween masks and robot helmets to cover their faces at concerts and during interviews. Bangalter claims in 1999 a bug corrupted the duo’s hardware causing it to explode. “We were hurt a little and after minor surgery we became robots,” he reportedly said.

“The La Légende story I came up with is part homage to Daft Punk’s ‘robot’ origin and part metaphor of how they live on in a new generation that has been inspired by their distinctive music,” Harris says. 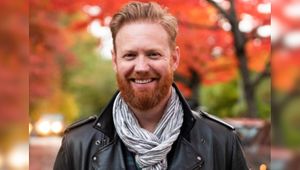 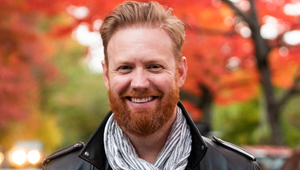