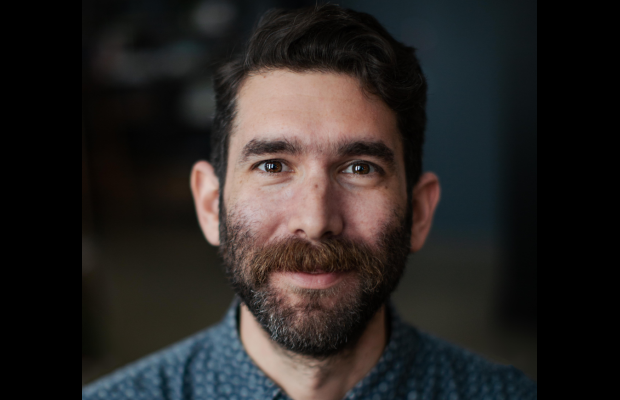 NYC-based indie film and content studio Bindery announced today the appointment of Jason Goldman as producer. The hire comes at a time of momentum and growth for the seven-year-old company, which recently won two Sports Emmys for its Netflix original documentary, ZION.

Reporting to executive producer Carter Collins, Goldman will be tasked with managing all aspects of day-to-day production on select Bindery projects – from development to physical production to post – on both branded content and original films. He will work across Bindery’s roster of clients that include Apple, Facebook, Google, Nike and Sony, among others.

“We're thrilled to have Jason join Bindery,” said Collins. “He's an imaginative and discerning producer who truly understands the full scope of modern production across both branded content and original film.”

Prior to Bindery, Goldman was a producer at Brooklyn-based production and entertainment company Public Record. While there, he produced a short documentary, 'Sidelined', that premiered at the 2018 Tribeca Film Festival. The film was developed and produced with AE Indie Films and premiered on Lifetime. It was also nominated for the 2018 IDA (International Documentary Association) Best Short Doc Award.

Throughout his career, Goldman has produced award-winning short films, feature length documentaries and countless brand campaigns shot around the world. Some of his earliest producing work came under the tutelage of acclaimed documentarian Albert Maysles, where he learned the foundation of vérite filmmaking firsthand. Since then, he's collaborated on storytelling with brands such as IBM, Samsung, L'Oreal, Prada and Uniqlo.

In 2014, Goldman was selected to participate in Binger Filmlab, an Amsterdam-based international feature-film development centre, allowing him to develop projects while being coached and mentored by internationally acclaimed advisors. He was also accepted into the Kodak Emerging Filmmaker program at the Cannes Film Festival, a prestigious spotlight of upcoming filmmakers.

Commenting on his new role, Goldman said: “I came to Bindery because of their wholistic approach to creating script to screen content. It’s exciting to join a company that is committed to telling both branded and original stories, and it’s clear they have a desire to keep an open door to all types of collaborators, artists and partners. There is an air of openness, inclusion and transparency which I find special.”

Goldman is a graduate of Cornell University and holds a dual degree in Cinema Studies and Economics. He resides in downtown Manhattan where he collects Delta SkyMiles, speaks up for animal rights and enjoys all that NYC has to offer. 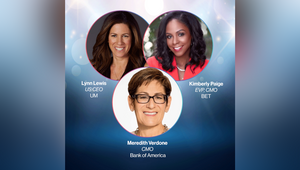 She Runs It Honours Three Industry Leaders as 'Women of the Year' in Marketing, Media and Tech 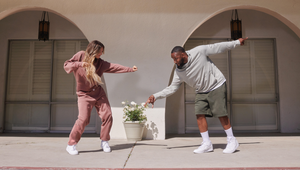 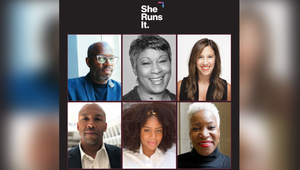 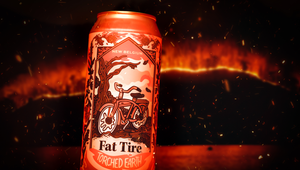 Fat Tire Launches Beer from a Climate-Ravaged Future... and It Tastes Awful
View all News