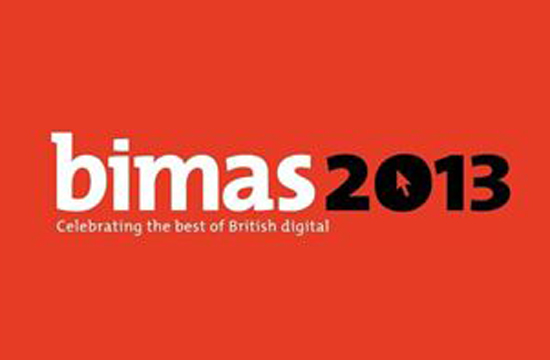 The British Interactive Media Association (BIMA) has today announced the list of agencies and brands that are currently in the running for this year’s BIMA Awards, in association with Six Degrees Group. The announcement follows the first round of judging by a panel of industry experts.

Reflecting the growing need for brands to engage with their customers through social channels, this year’s judging panel saw a significant increase in agencies entering their social media initiatives, with submissions to the Social Media category up 44%. In addition, entries to the Community Building category were up 27% year- on-year.

OgilvyOne leads the list of contenders, with sixteen entries in the running. Its campaign for Kern & Sohn, The Gnome Experiment, is up for five awards.

This year also saw BIMA introduce a number of new awards categories in recognition of the ever-evolving dynamics of the industry. New categories for 2013 include Content Marketing, Tablet and User Experience.

All contenders, in categories ranging from Business to Business to Content Marketing to Multi-Platform can be viewed at http://bimaawards.com/2013-contenders

The final round of judging will take place on Wednesday 11th September, on the eve of the awards themselves, at the Brick Lane offices of global marketing and technology agency DigitasLBi.

The winners will be announced at an industry-wide party at the stunning central London venue One Mayfair on the evening of Thursday 12th September. Tickets to the ceremony are available at the BIMA Awards site.

The BIMA Awards are judged by people of influence within the UK digital sector, with a panel of clients, agency heads and industry thought-leaders deciding on the nominees and winners.

Justin Cooke, Chair of BIMA and CEO of POSSIBLE UK said:
“The growing popularity of the social categories this year demonstrates that more than ever, brands and agencies understand the need to develop engaging social strategies. It’s also impressive to see such a huge range of companies represented in the list of contenders, and a real reflection of the world-class digital talent we have here in the UK. I can’t wait to see who triumphs at the awards party on Thursday 12th September.”

Bal Bhogal, BIMA’s Commercial Director, said:
“All of the contenders should be very proud to be part of this list. Once again, the standard of entries to the awards was incredibly high, and the judges will have a tough job deciding on the final winners. We look forward to celebrating with the industry on Thursday 12th September - the biggest and best night in British digital.”