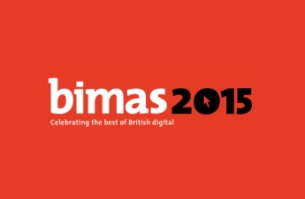 The British Interactive Media Association (BIMA) has today announced the shortlist for the BIMA Awards 2015.

R/GA London leads the list of contenders, with seven entries in the running, six of which are for its work with Google. We Are Social is just behind R/GA, with six nominations for work with YouTube and Adidas.

Other companies with multiple entries on the shortlist include Holler and Leo Burnett, Knit and TRO, Atelier, Razorfish, DF London, DigitasLBi, Lost Boys and Ostmodern.

The judging panel decided not to shortlist any work in the new Travel & Attractions category, due to the work not being of a high-enough standard or in some cases because of a lack of information from entrants.

All shortlisted entrants can be viewed at www.bimaawards.com.

The BIMA Awards 2015 winners will be announced at an industry-wide party at One Embankment on the evening of Thursday 17 September. Tickets to the ceremony are available on the BIMA Awards site, with earlybird prices available until the end of this week.

Adam Graham, Chair of BIMA said: “Yet again, the BIMA Awards shortlist proves to be a great showcase for the quality and diversity of work being produced by the UK digital sector. Congratulations to R/GA London, We Are Social and all our other nominees. We look forward to celebrating with you on Thursday 17 September!” 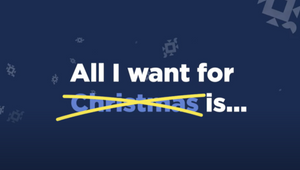 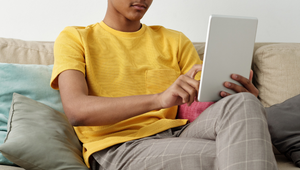 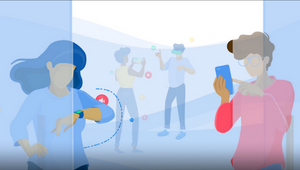 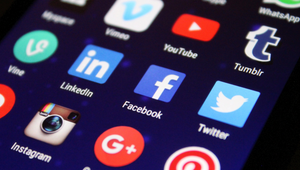 Is the Digital Industry Taking Responsibility for Its Environmental Footprint?
View all News