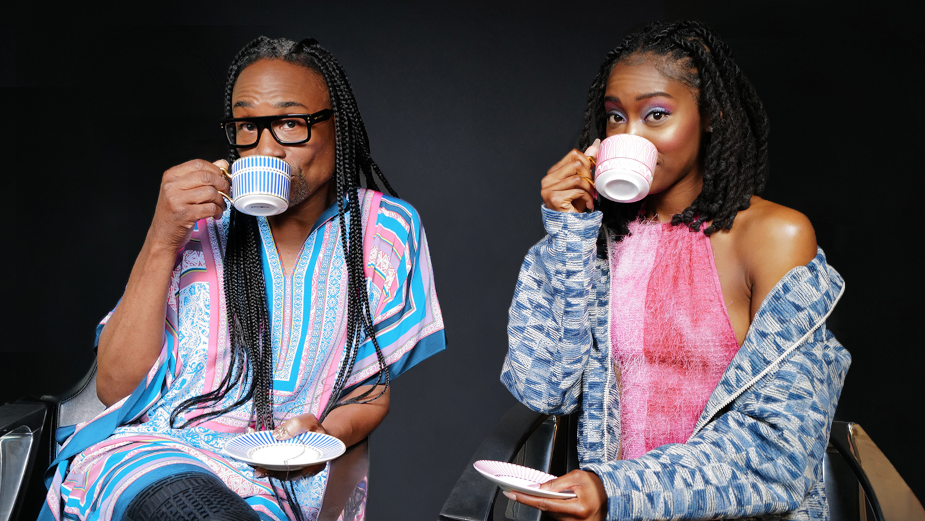 Terri & Sandy has launched the Strands for Trans ‘Transphobe Takedowns’ campaign, hyper-targeted towards Ted Cruz and Greg Abbott at the Texas GOP convention today, which ironically coincides with Pride Month.

In 2017, Barba Grooming Salon in NYC introduced Strands for Trans, a movement to create trans-friendly barbershops and salons across the country. And now, in response to the 240+ anti-trans laws proposed so far this year alone by politicians like Ted Cruz and Greg Abbot, Strands for Trans is calling out these bigoted politicians for their bad hair, and their even uglier legislation.

The new campaign, ‘Transphobe Takedowns’ stars pop-culture icon Billy Porter and multi-faceted poet and influencer Lynae Vanee cutting down Ted and Greg with their quick wit. The campaign was inspired by the scene in Porter’s Emmy Award winning show Pose, when Dominique Jackson’s character Electra 'Reads a transphobe for filth.'

Grab your morning tea to watch the tea and hear the Transphobe Takedown of Ted Cruz and Greg Abbott.

To maximise the impact of the campaign, Barba’s Strands for Trans is crashing today's 2022 Texas GOP Convention, scheduled at the height of Pride Month. The #TransphobeTakedowns will be boosted right into the phones of Texas legislators and convention attendees by geo-targeting them at the Houston Convention Centre. Petty? Maybe a little. Accurate? 100%.

In the end, the campaign is designed to create positive change for the trans community. Each Takedown video concludes with a call to action to StrandsforTrans.com, where owners of inclusive barbershops and salons can add their businesses to the Strands for Trans registry and trans allies can write to their legislators demanding an end to anti-trans legislation. With over 7,500+ salons already registered, it’s safe to say anti-trans legislators are about to have very filled inboxes. And some very bad, bad-hair days. 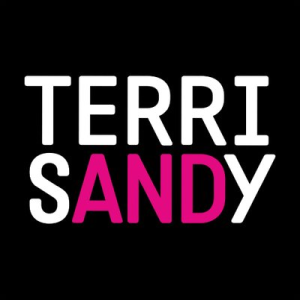 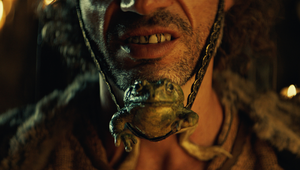 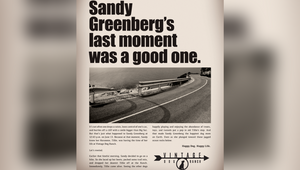 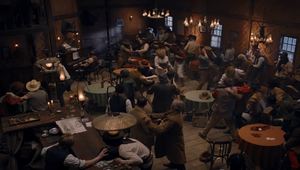 Saddle Up for Aspercreme’s Western-Themed Campaign from Terri & Sandy 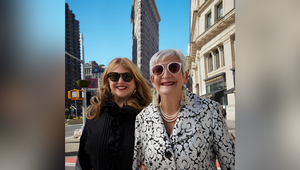 Dream Teams: Terri & Sandy Are Making Each Other “Laugh in the Midst of the Crazy”
View all News