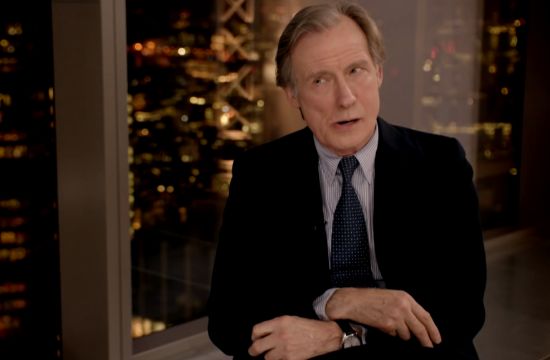 Robin Hood may be the stuff of storybooks and Hollywood movies but his message of 'robbing from the rich to give to poor is alive and well. Oxfam is calling on European countries to sign up to a 'Robin Hood Tax', a tax on financial institutions that they say would help raise millions out of poverty - and the charity has called on M&C Saatchi Berlin and a few well-known faces to drive their campaign home.

The campaign has been created in order to generate support for the tax which will be voted on in coming weeks. The hope is to encourage one million people to sign the online petition.

This isn't the first time M&C Saatchi have worked with Oxfam on their financial campaigns - they were also the brains behind the highly popular 'Difficult Birth' spot which saw a banker go through labour-like pains as he parted with his money.