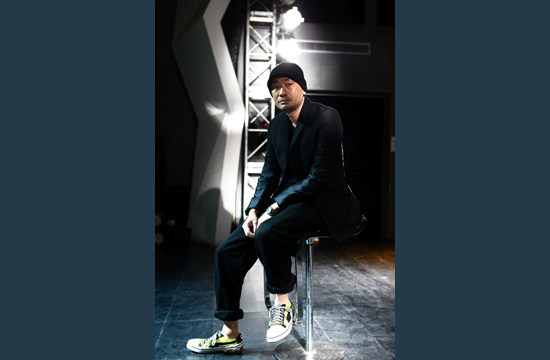 The move marks a homecoming from Chan, who first joined JWT Shanghai in 2000 and led the agency’s creative department from strength to strength for six years. Chan, who hails from Hong Kong, has won acclaim at global, regional and local award shows, including Cannes, Clio, One Show, D&AD, and London International Awards.

JWT Shanghai received numerous accolades during Chan’s tenure, and was ranked as the number one agency in China in 2004 by both the China National Advertising Awards and the HK4A’s creative awards, and was named Campaign Brief’s Agency of the Year, for China, in 2005. Chan later worked as ECD for both McCann and Ogilvy in Beijing.

He replaces JWT Shanghai Executive Creative Director Elvis Chau, who is leaving together with Managing Director Eric Lee in June to start a new venture.

"Elvis is an extremely rare talent and gifted leader, and the time has come for him to pursue his dreams to run a creative hot shop. Elvis is a great friend and will always have my support and best wishes." said Yeo. “Bill Chan is a hugely respected and proven creative leader. JWT will definitely benefit from his experience, talent, passion, and good humour. And I'm thrilled to have Bill return to the JWT family. It'll be a lot of fun."

JWT has also confirmed a candidate for the MD role who has extensive experience in both China and key global markets. That appointment will be announced in the coming weeks.
"We are very excited about Bill's return home to JWT – and our new Managing Director’s return to China,” said JWT APAC CEO Tom Doctoroff. “We are confident that our new leadership team will drive JWT Shanghai into a new level of idea-centric, media-neutral innovation, and build on the momentum created by Elvis and Eric.

Chan and the incoming MD will be supported by senior members of JWT APAC’s leadership team, including Doctoroff, Yeo, APAC Creative Council Chairman Lo Sheung Yan and APAC Planning Director Ratan Malli, who are all based in Shanghai, as well as the agency’s strong local management team, including Gerald Hu, GM of JWT Shanghai and George Shi, General Manager of J, JWT Shanghai’s second agency.