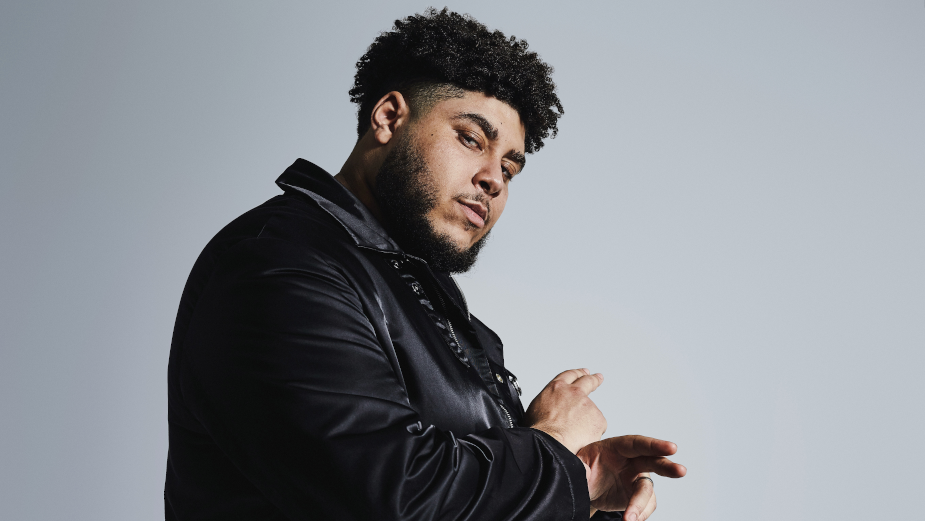 Big Zuu is a name synonymous with the next generation of UK Rap and Grime heavyweights. A formidable artist, Zuu is redefining what it means to rise to notoriety and become one of the most exciting, versatile and respected new voices currently in UK music.

Having garnered over 26M+ streams across Spotify and Apple Music, toured Europe and Australia and landed sync placements for brands like Nike, Lynx, New Balance and Apple Beats, Big Zuu has achieved success in the most organic sense, on his own terms.

'Move Right' is an inspiriting, summer-drenched new offering featuring the lauded multilingual flow of one of Sierra Leon’s most beloved rappers, Drilizik. With producer Crafty on the beat,' Move Right' imparts Zuu’s passion, with his distinctive gravely flow and conscientious lyrical prowess, to bring notoriety to the impressive music scene in Sierra Leone.

“I’m really proud of this track,” explains Zuu.“This is a record that means a lot to me as my mum is from Sierra Leone and Drizilik, is one if not the biggest artist over there. I am hoping that this track can shine a light on the amazing music scene in West Africa.”

Paying homage to his heritage and love for his Sierra Leonean roots, the video is situated in the capital of Freetown. Shot just before the borders between the UK and Sierra Leone closed - and with Zuu only just making it back to west London - the luminous visual is a lightsome and high-spirited UK directorial debut by local videographer and director, Kwaku Kamara.​ 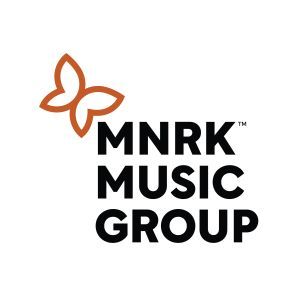 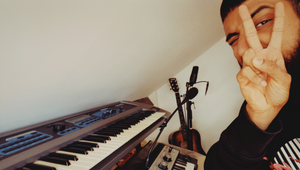 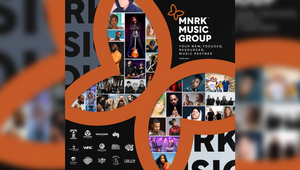 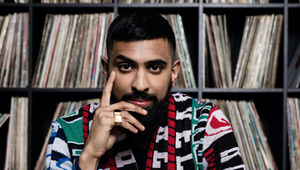 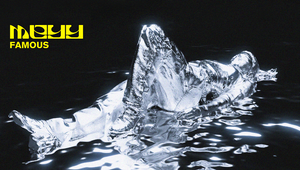