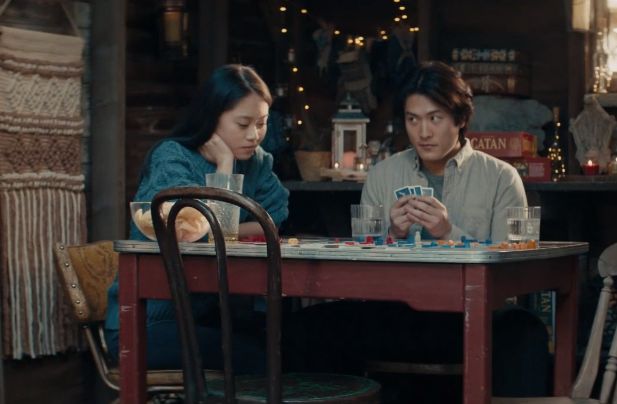 The integrated holiday campaign launched November 9th in cinema and November 12th on cable television in the US that takes a differentiated storytelling approach to reach customers this shopping season. Barnes & Noble and Havas worked together to create the series of national TV spots, and a series of videos that highlight its captivating stories, diverse merchandise and community of booksellers and customers who make Barnes & Nobles a unique place to shop, explore and hang out.

This campaign showcases how the books, stories and gifts that can be discovered at Barnes & Noble help shape the lives and imaginations of people across the country and the brand looks to inspire others to pick up books and discover meaning in their own lives. Additionally, it celebrates the Company’s 23,000 booksellers who make shopping at Barnes & Noble a one of a kind experience.

This campaign shows what’s truly unique about Barnes & Noble. Helping someone find a great book or give a great gift, requires a deep understanding of a person’s passions and interests (or fandoms).