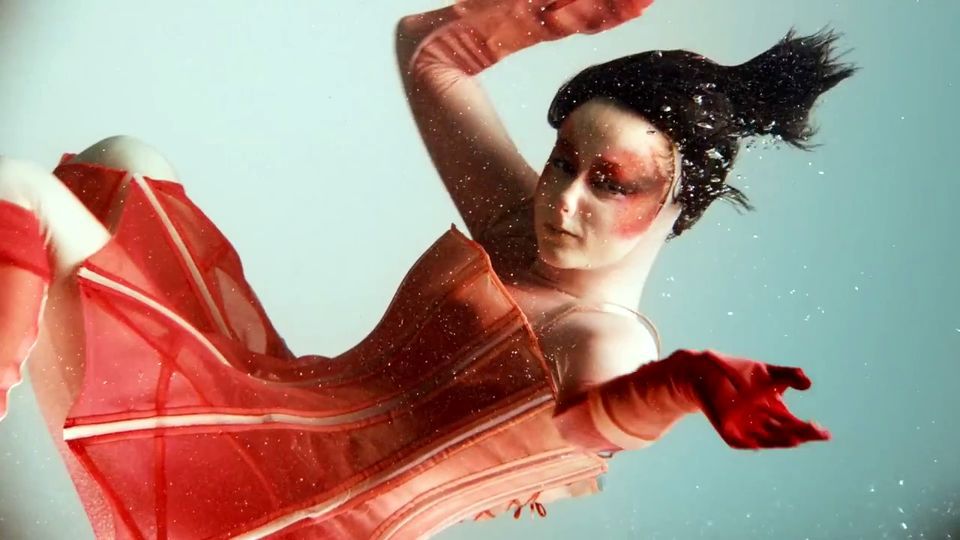 A stunning online ad for Lipton T.O. called ‘The Revolution in Tea’ has won a CLIO Music award in the Commercials/Promos category.  The spot, which was music supervised by global music agency, Big Sync Music, features a modern rearrangement by Dom Howard of Tchaikovsky’s Swan Lake classic ‘Dance of the Cygnets’.

The film, directed by Saam Farahmand at Rogue Films through adam&eve DDB /Tribal Worldwide features cutting-edge filming techniques and draws inspiration from T.O by Lipton’s visible brew orb, in which you can see the tea brewing.  To create a visualisation of the tea leaves dancing and blending inside the orb, Cirque du Soleil performed in air and underwater in colourful outfits representing specific flavours - each one behaving as the tea leaves and capturing the essence of the brewing experience.

Big Sync were brought in from the very beginning to help shape the sound and music brief.  The team worked extensively with the composer Dom Howard, from the band Submotion Orchestra, to create a blend of something familiar yet unexpected for this well loved brand. Howard took inspiration from the classical world and merged it with a contemporary style. 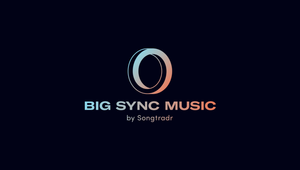