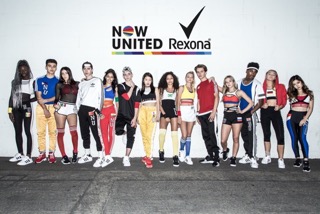 Big Sync Music is now working with Rexona, the world’s biggest deodorant brand, to license the music throughout its new three-year partnership with Now United, the first ever global pop group who are signed to Simon Fuller’s XIX Entertainment.

The new band is made up of 14 artists from 14 countries including Brazil, China, Germany, India, the Philippines, Senegal, the US and the UK. Together Rexona (also known as Sure, Degree or Shield depending on the country) and Now United will celebrate movement by creating content for multiple channels with the aim of uniting young people from different cultures through dance.  First up is the recently launched Rexona Dance Studio which features the band dancing as well as their debut single, Summer In The City, produced by the hit songwriter, producer and artist RedOne who has worked with artists from Michael Jackson to Lady Gaga.

Big Sync CEO and co-founder Dominic Caisley said: "This partnership is part of Unilever’s ongoing Unstereotype commitment and we're really proud to license the soundtracks to content that will inspire young people with positive messages around equality and tolerance." 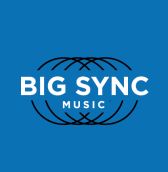 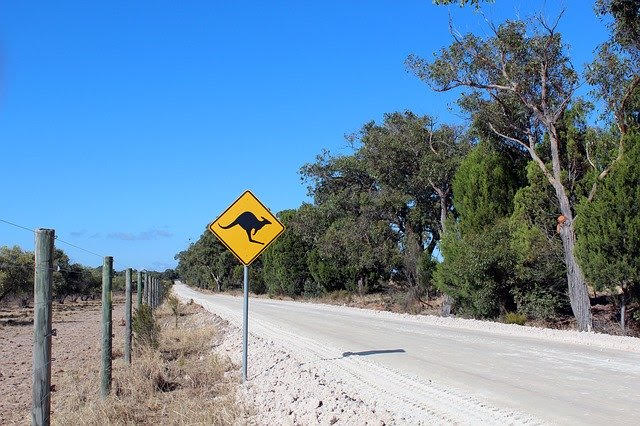 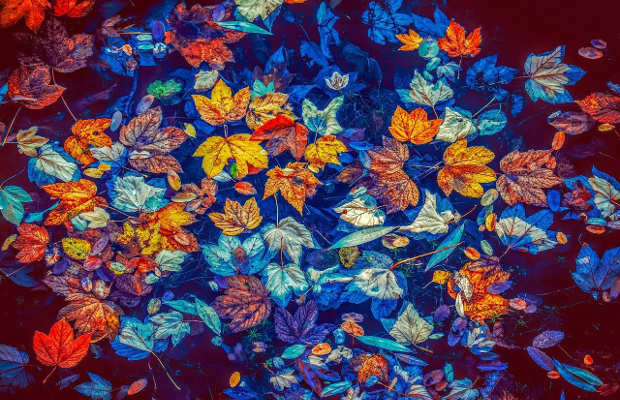 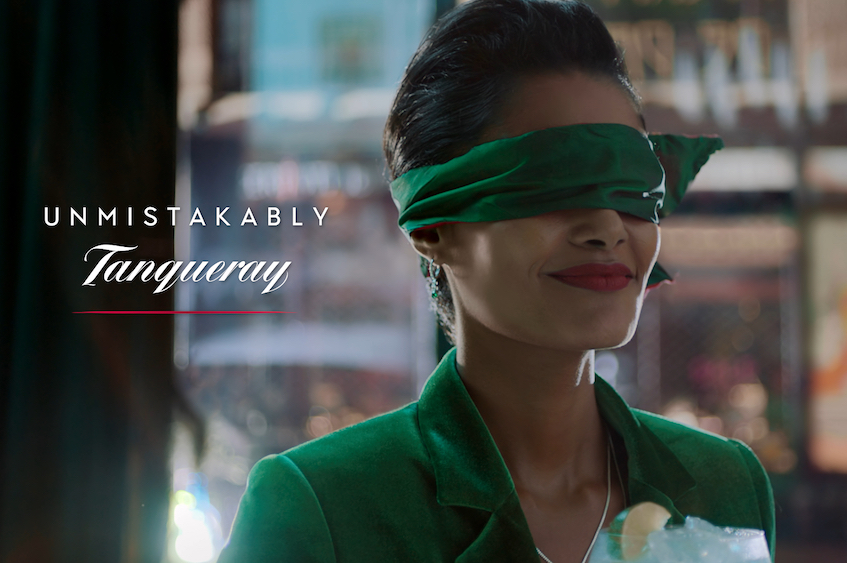 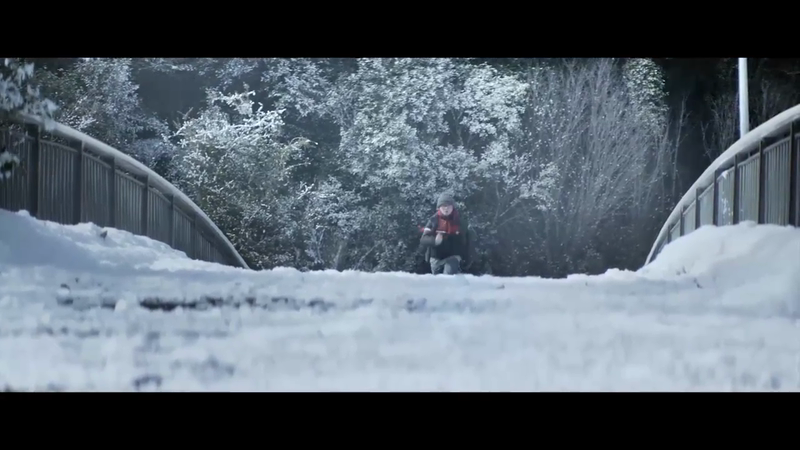 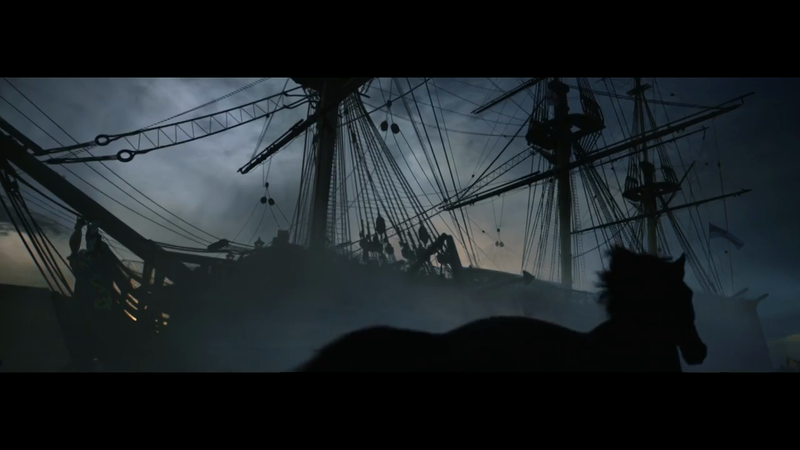 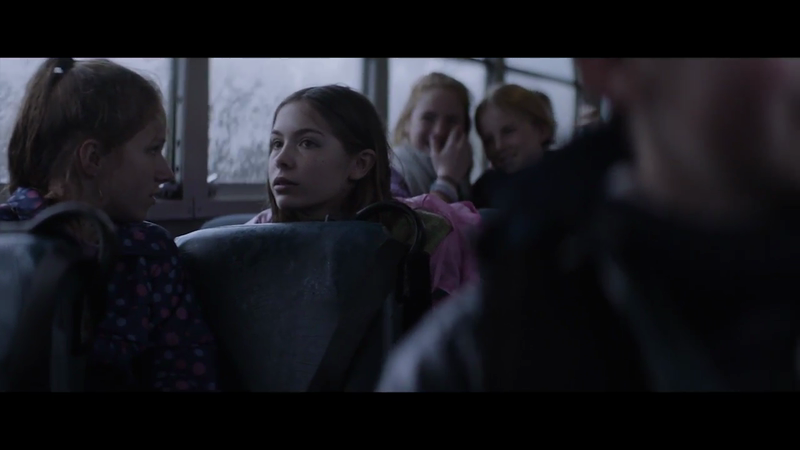 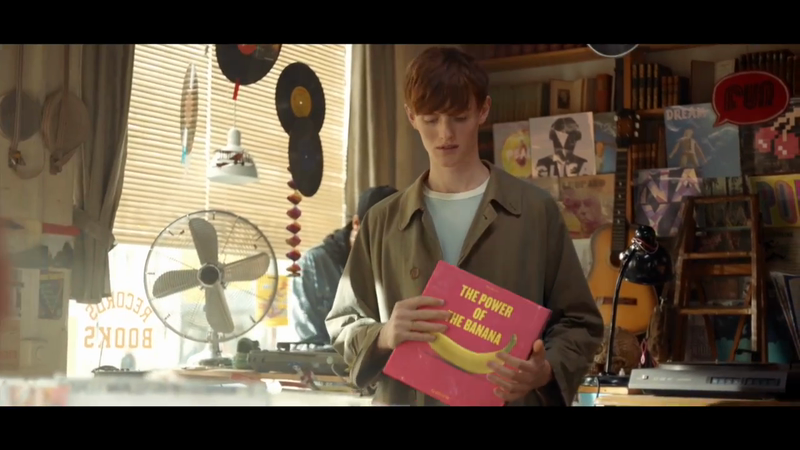