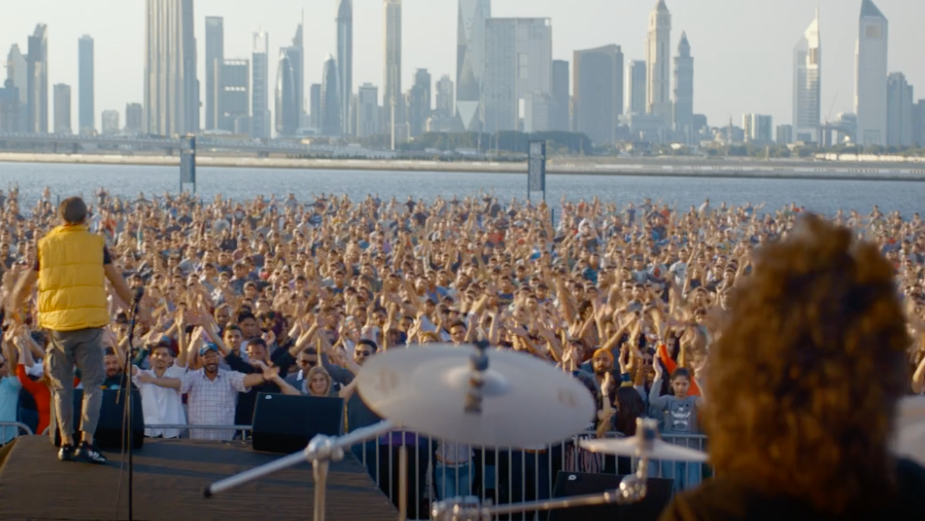 BKF produced a campaign created by BBDO Abu Dhabi, to launch Etisalat's new sonic signature. The shoot took place between Dubai, Beirut and Athens. Directed by Luis Aguer, a millennial director based in Argentina, he is known to pay close attention to details and generate modern imaginary, which is highly reflected in all of his work. The production created a memorable brand film, showing that great things can happen when people come together. Music is shown to be a universal language, connecting different nationalities, ages, cultures and genders from around the world.

This campaign gave a voice to everyone, including the deaf, by allowing them to perform through sign language. The piece was abstract, with no linear storyline to follow. It revolved around handpicking the most unique talents that performed in the most aesthetic locations. It wasn’t a typical commercial, more like a music video that told a story.

video
The Sound of Togetherness 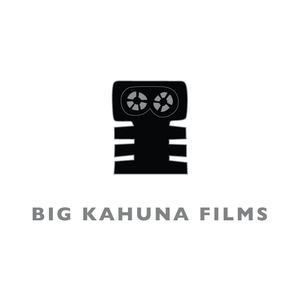 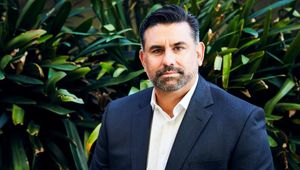 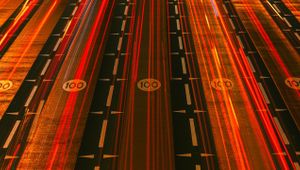 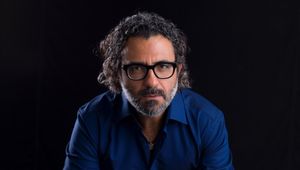 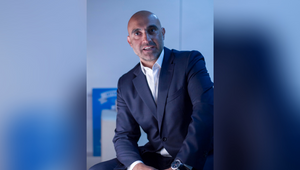 FP7’s Marc Lawandos on a Changing Saudi Arabia, Getting His Break in the Industry, and Almost Becoming a Soldier
View all News 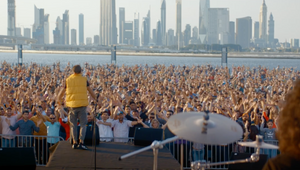 The Sound of Togetherness 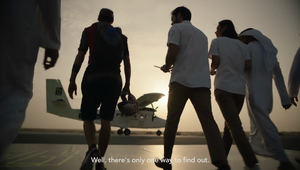 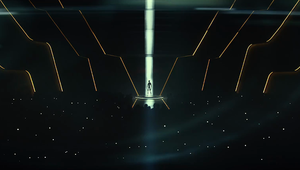 A Whole New World of 5G 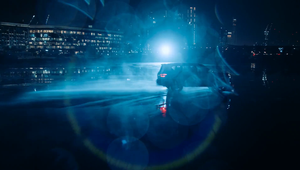