Biborg Gets Apocalyptic for The Last of Us 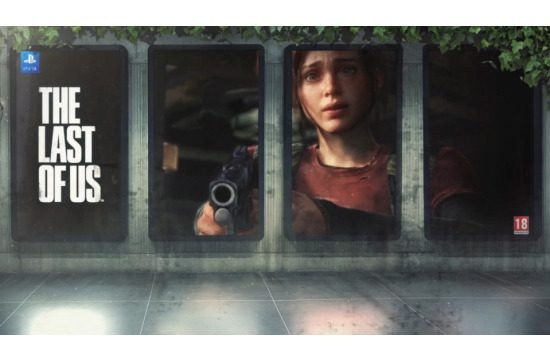 To support Sony Computer Entertainment Europe (SCEE) with the digital launch campaign for their latest PlayStation®3 exclusive title, The Last of Us™, Biborg produced an innovative and immersive campaign across the following digital channels: desktop creative, mobile, tablet, and digital out of home.

The Last of Us™ delivers an evocative journey of survival in a world radically transformed, twenty years after a virulent pandemic of the cordyceps fungus has ravaged the human population. The rich story provides a realistic experience that explores the depths of humanity through main characters Joel and Ellie. Their journey is rife with emotionally charged moments as the narrative centres on themes of survival, loyalty, love and redemption.

“The European Digital Campaign we collaborated with Biborg for the launch of The Last of Us has proved to be extremely successful. The interactive digital formats that have been produced have all been used globally, which made the campaign even more consistent and impactful.” Darren Whiting - Director Digital Marketing & CRM - SCEE.

"From the moment we received the brief from our client Sony Computer Entertainment Europe six months ago and throughout our work on the project, we were looking forward to the arrival of The Last of Us, the art direction, the storyline, the gameplay - all making it a cult classic! Our goal was to create the same feeling of excitement with an impressive digital campaign." Hedy Magroun - Digital Creative Director – Biborg

Once again, the priority of Biborg resides in the user experience. Skins and rich interactive formats propel the user in the devastated world of the game and portray what it means to survive in such a world, where the rules are constantly challenged.

To demonstrate the comparison between the game universe and everyday life, Biborg and SCEE created a device to explore what various European cities would look like before and after a pandemic disaster on the scale of The Last of Us™.

The interactive slider of 'before' and 'after’, gives a glimpse into the radical changes the world would face following a major disaster, and how nature would seek to reclaim civilisation.

The interactive gallery was fully developed in HTML5 for multi-device compatibility. It was also necessary to create all the content, find the original photos and produce the "matte paintings" of 12 European cities with a specialised team who also had worked on the TV series 'Spartacus'.
The campaign created by Biborg for SCEE also covers mobile and tablet formats as well as digital out of home, providing a panel of units for each screen type.

"We wanted this campaign to be both event-driven and easily adaptable, with a section for each existing digital media. It was a real pleasure to tweak every detail to do justice to this fantastic game. Ultimately the success of the campaign has exceeded our expectations, the evidence proved that the work we produced ultimately for Europe was also used overseas and in Japan! " Ismael El-Hakim - Business Director - Biborg

The Rich Multimedia campaign has been running since June 14th when the game was released, as well as the interactive gallery, which is available in 16 languages on a dedicated tab on the official website. 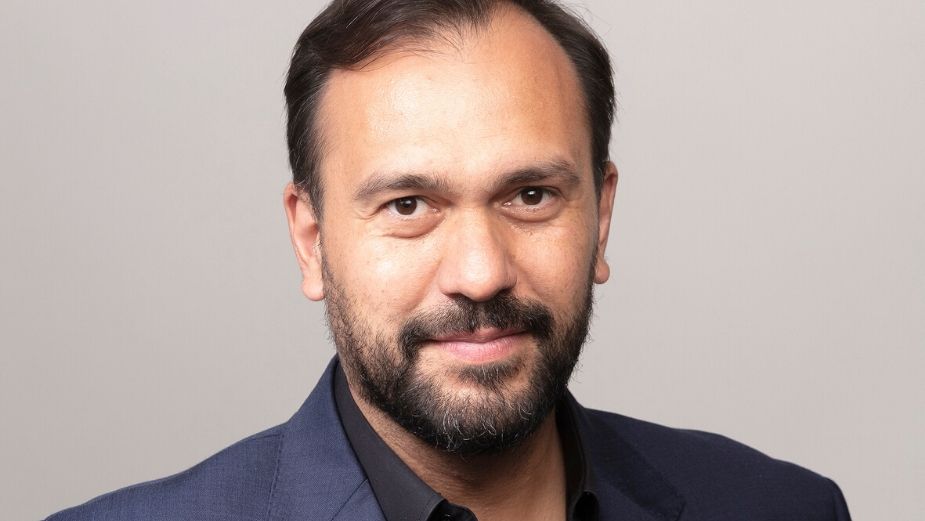 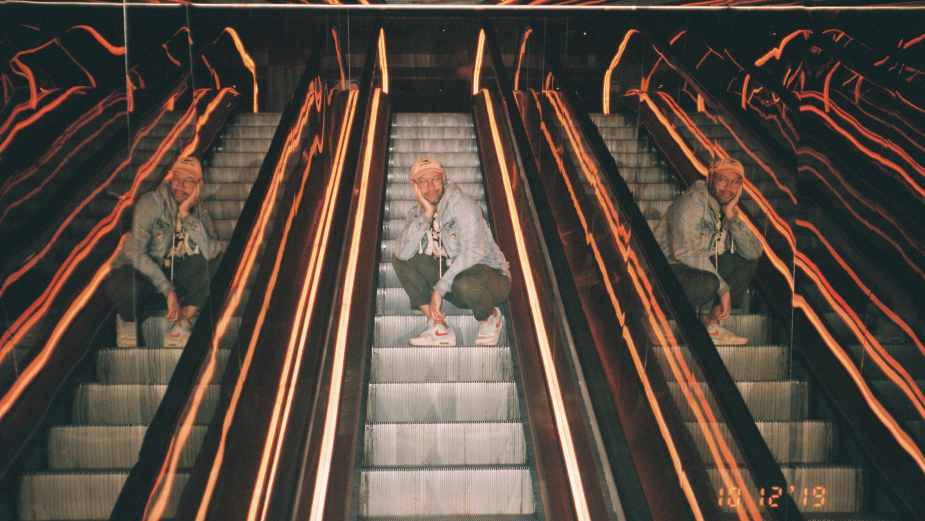 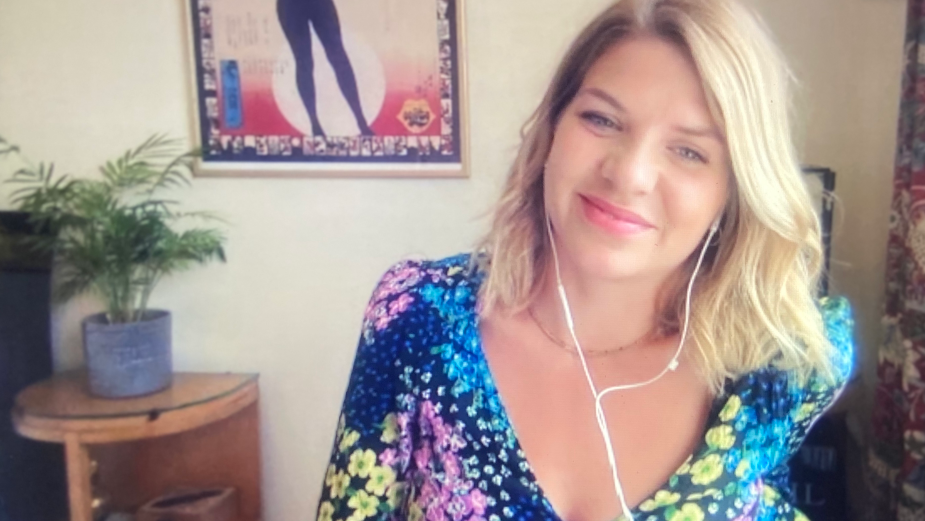