The Chat Laps campaign highlights how time spent in the car can be used for men to open up and check on others.

The initiative uses the concept of a 'lap' to get mates speaking to each other more openly, and was conceived after reviewing a recent study noting men were far more likely to talk honestly when they weren't facing each other.


Chat Laps launches with a film demonstrating the ease at which men chat when they're in the car, side by side. Men are also encouraged to adorn their vehicles with a Chat Laps sticker, identifying themselves as being 'up for one' should a mate want to talk.

Out of 8 suicides in Australia every day, 6 of them are men, and in no line of work is the problem worse than the building industry. Suicide among construction workers aged 15-24 is twice as high as other young males. And with only around a quarter of all men accessing help for a mental disorder, there's a long way to go to remove the stigma associated with guys having honest conversations with one another.

Says Chris Mandile, director marketing and sales of Nissan Australia: "Chat Laps highlights how time spent in the car can be used to check on others or open up. Car journeys are a great opportunity to talk about anything that's bothering you, what begins as banter may end up saving a life."

Says Georgie Harman, CEO, beyondblue: "One of the problems we've found is that if men aren't feeling great, they're often unsure about which of their mates they can talk to about it.  What we love about this initiative is that it tackles 'the conversation', as well as some of the barriers to having it." 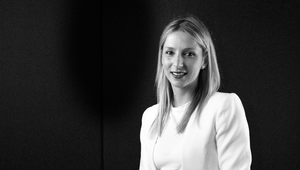 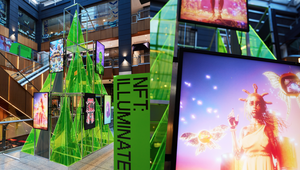 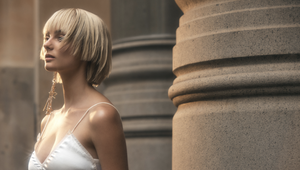 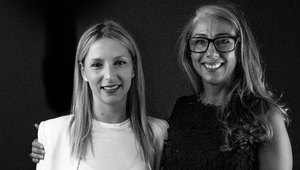