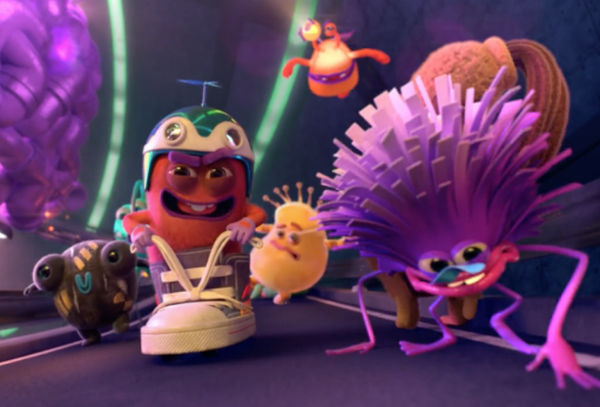 Latin American highway concession operator CCR teamed up with agency Heads and global creative studio LOBO to bring fresh color to this new driving safety PSA with light-hearted animations, casting “bad ideas” behind the wheel as mischievous monsters with their own unique personalities, directed by Alton. From driving drunk and multitasking with texts to declining using a seatbelt, risky business increases traffic accidents and puts the driver and those around them in danger.

Alton directed the film and designed all nine unique creatures, each representing a dangerous driving habit: “Doze-Off” lumbers to a standstill in a daze, “Drunkaroni” thinks leaving the bar buzzed is a great idea, “Light-Killer” couldn’t care less about regular tune-ups, and many more. Amidst the chaos, a hero arose: “Responsa,” a fuzzy creature with a responsible attitude who stands for safer traffic for all.

In addition to the spot, the LOBO’s character designs are being used in print and outdoor media, as well as starring in a campaign microsite where the user can send a Responsa card to a friend who drives responsibly–or a Bad Idea card, if that’s the case.