Sye Allen directs the campaign through MindsEye with Coffee & TV 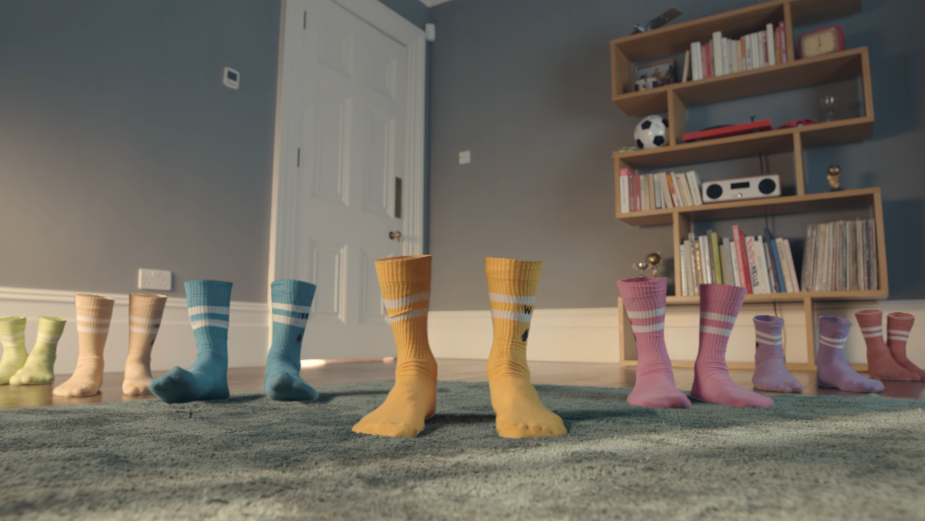 Pablo and Betfair have launched a new integrated campaign celebrating the Brand’s Daily Rewards proposition, enabling loyal customers to access an exclusive offer, any day of the week.

The campaign is the second major sports campaign against the brand’s new positioning, ‘Because we’re Betfair’, which launched this Summer with a wooly mammoth dramatically breaking free from being frozen in ice to advertise the Brand removing cash out suspensions - a key bettor pain point. The new positioning marks a change of direction and statement of intent for Betfair, going back to the brand’s roots of providing innovative products to make betting fairer. Betfair pioneered Exchange betting, allowing customers to set their own odds for the first time, and have also brought features such as In-Play betting, Cash Out and Acca Edge to market.

This latest instalment in the series of 'fairer' moves, offers punters rewards for their loyalty, daily. A unique offering within the category, with many of their competitors offering promotions and deals only at weekends, or around big sporting events.

Pablo have executed the brief in a fun and light-hearted way with the novel concept of days-of-the-week socks, which come to life in a bettor’s bedroom. They begin an excited dance through the house, choreographed to the classic tune ‘On A Ragga Tip’ by SL2. Matt King, continuing as the brand’s VO, claims that ‘any day can be a big deal’ for punters with Betfair’s exciting Daily Rewards. The launch spots - one for each of football and horse racing - will introduce the concept and tease a boosted Double Daily Rewards period running between 2nd-8th September.

The spots were directed by Sye Allen through MindsEye, with post-production from Coffee & TV and sound by Bark.

The campaign is split between football and horse racing, and the two TVCs are complemented by radio, social media and digital activity.

Stephen Mault, marketing director, Betfair said: “We continue to challenge Pablo to create campaigns for us that break free of category norms and drive real stand-out. We are really proud of this new fun campaign for Betfair that positions our suite of offers in an exciting and different way to the competition, with this truly through-the-line idea. At Betfair we love a Monday, Wednesday as much as the big Saturday.”

Director Sye Allen said: “I knew I wanted to do as much in camera as possible, employing a range techniques to bring the socks to life. We used morph suits for the dance moves and then broke it all down using wires and rods for the puppetry moments. Supple Nam did a sterling job on the choreography; I gave him a few cinematic references which he worked in effortlessly, and with the track already signed off, I knew we were onto a winner.”

Dan Watts, executive creative director at Pablo said: “I think we can all agree that there just aren’t enough sock based adverts out there at the moment. So it’s great to see them help bring the brilliant Betfair Daily Rewards to life in an entertaining way.” 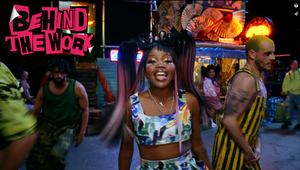 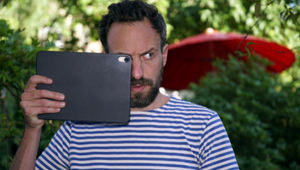 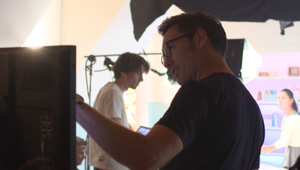 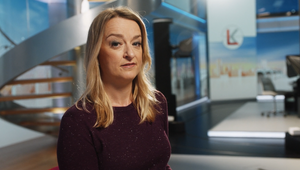 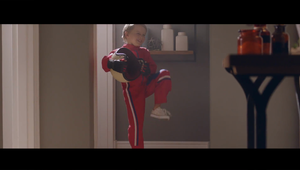 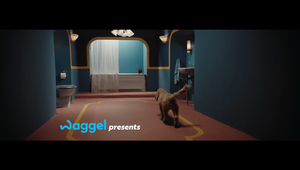 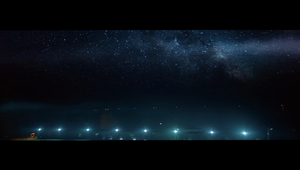 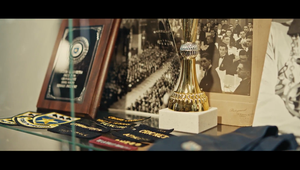