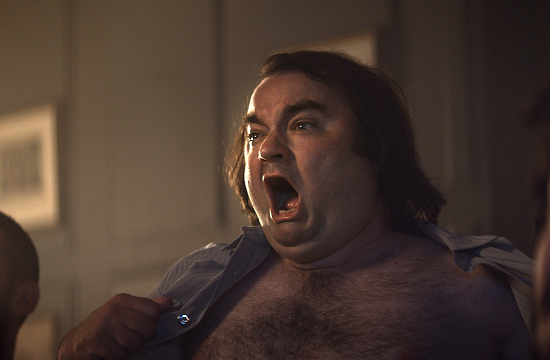 Betfair today (Friday) launched its new Sportsbook-led advertising campaign as part of its up-weighted marketing investment in the UK and Ireland.

The campaign brings Betfair’s brand promise to life by promoting Betfair’s Cash Out product and the excitement it adds to watching live sport; a product which lets people cash out of their singles and multiples bets when in a winning position without having to wait until the end of that event.

Created by WCRS and planned and bought by Arena, it will include prominent TV advertising as well as a significant digital investment spanning Perform Media, The Guardian, Facebook and the Telegraph

Mark Ody, Betfair’s Brand Director said: “This is a flagship launch for Betfair at a key time in the sporting calendar. Betfair will continue to innovate around live sports throughout the season and the marketing and communications potential around this is very exciting”.