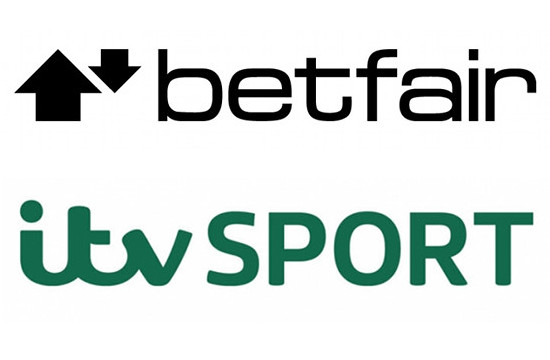 In a partnership brokered by Arena, BETFAIR and ITV have announced a deal which will see Betfair advertise during ITV’s live screening of 32 World Cup games, as well as during 72 games from the Champions League, Europa, FA Cup and England Internationals until May 2015.

As part of the deal with ITV, Betfair will run a new TV advert solely focused on the World Cup, enhancing the brand’s presence amongst a significant mass-market audience during football’s most watched tournament.

Betfair will also launch some exciting new products including a bespoke mobile app acting as a “second screen” for the World Cup.

Henry Daglish, MD at Arena, said: “2014 is set to be an incredible year for sport. In this strategic partnership Betfair will be ideally placed within its competitive market as the games begin. Live betting is a key element of Betfair’s offering, and by bringing Betfair front of mind in association with live sport, this will be maximised to its fullest potential.”

Commenting on the deal, Betfair’s Brand Director, Mark Ody, added: “Betfair is delighted to be a GOLD partner with ITV from now until the end of May 2015. The deal allows us to reach a significant mass-market audience, augmenting partnerships we already have with Sky Sports and Channel 4 Racing.

“Betfair has made some exciting recent innovations to its product, with our pioneering “Cash Out” functionality now joined by a “Price Rush” product that allows us to boost the odds on Sportsbook bets by accessing the value present on our Exchange. The World Cup gives us an opportunity to take these products to a new audience and place them right at the heart of the thrill of the tournament”.