BETC's Versailles for Kids Distracts Your Kids from Explicit Content 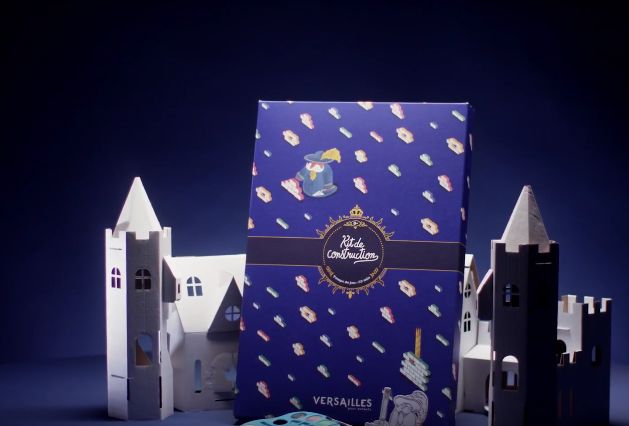 Versailles, the TV show produced by TV Canal+ centred around the life of King Louis the 14th of France, made headlines last year when it premiered internationally.

One article from Antonia Fraser of The Guardian stated that Versailles "begins with sex and ends with sex and in between you have royalty, mistresses, intrigue, illegitimate children..."

For the launch of season two, Canal + and BETC Paris created 'Versailles for Kids', a collection of toys and a mobile app meant to keep children from viewing explicit content. Each game was created to be played within 52 minutes, the run time of an episode of Versailles.